Barn stars (also known as hex signs), are a form of indigenous American folk art. Throughout Southeastern Pennsylvania, and within the cultural hearth of the Pennsylvania Dutch, decorated barns, primarily from the 19th century once saturated the rural landscape in Berks, Lehigh, Bucks, Northampton and Montgomery counties. Featuring geometric paintings of celestial bodies including stars, suns, and moons, these large-scale murals have come to represent the region’s culture and traditional arts.

Erroneously associated with the occult beginning in the 1920s by travel writers such as Wallace Nutting, who called them “hexefoos,” popular culture adopted the term hex sign by the 1940s.  In contrast, the original terms for these designs among speakers of Pennsylvania Dutch language were “Schtanne” (stars) and “Blumme” (flowers), and were common everyday motifs for artistic expression.

For previous generations of Pennsylvanians, these star motifs were not only found on barns, but also throughout the material culture of everyday life. Stars and images of the heavens were not only decorative, but reflective of a common artistic expression of religious and cultural identity.

To discover more of the history and development of the living tradition of barn star painting, here is a presentation Barn Stars and Hex Signs of Southeastern Pennsylvania.

To explore the life and work of the region’s most influential barn star painter of the 20th century, watch the presentation: Painter of the Stars: The Life and Work of Milton J. Hill (1887-1972). 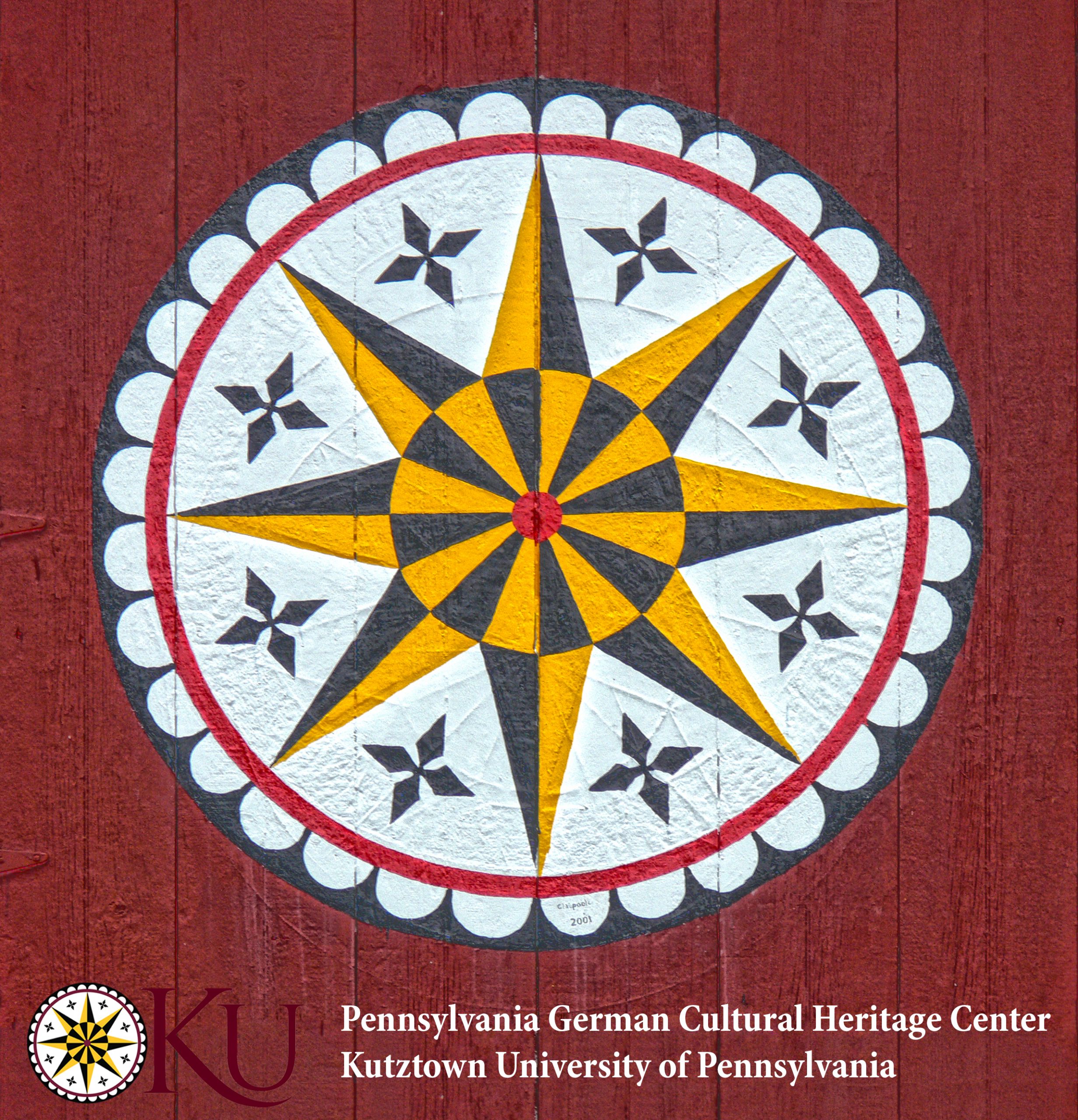 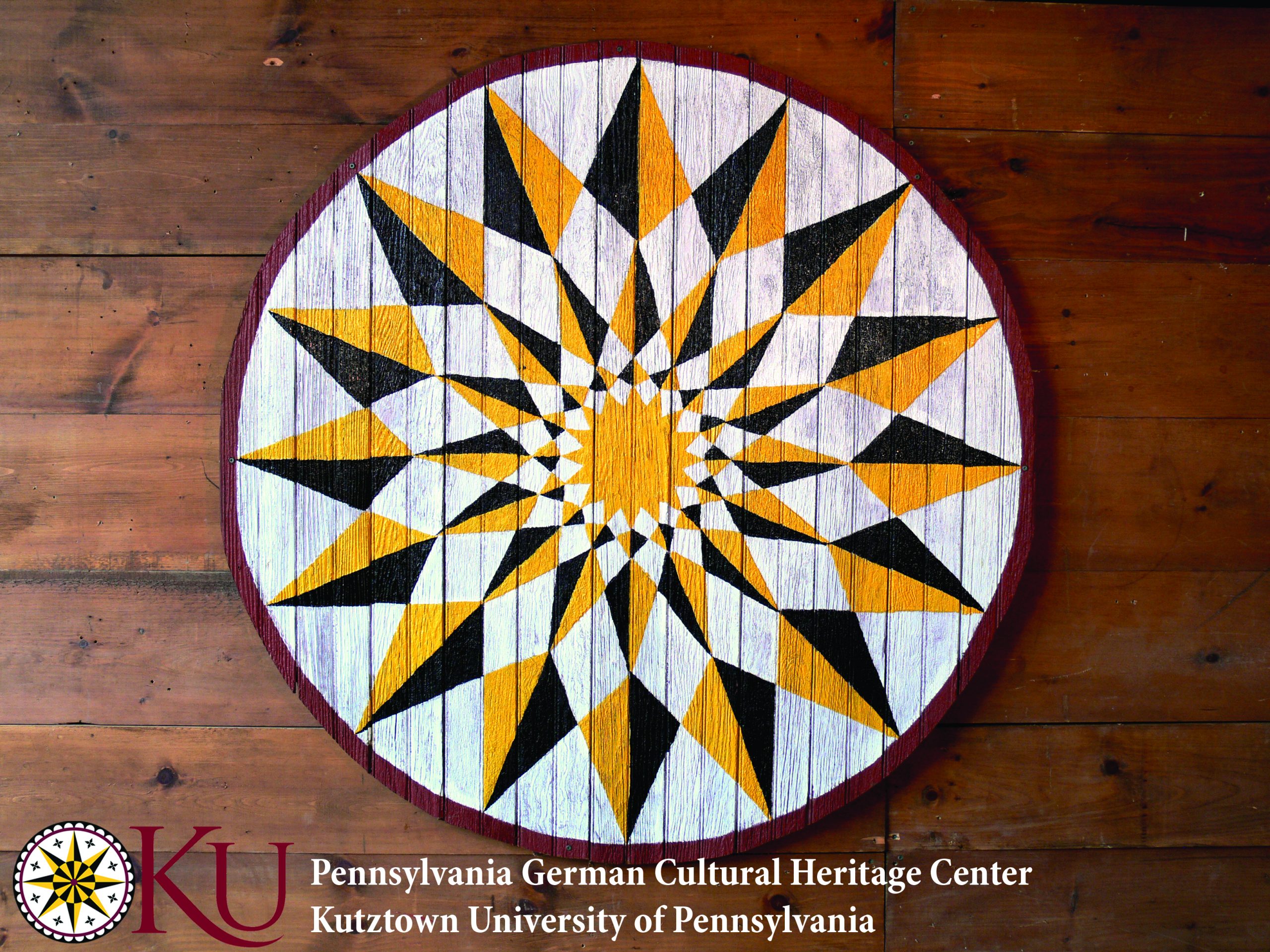 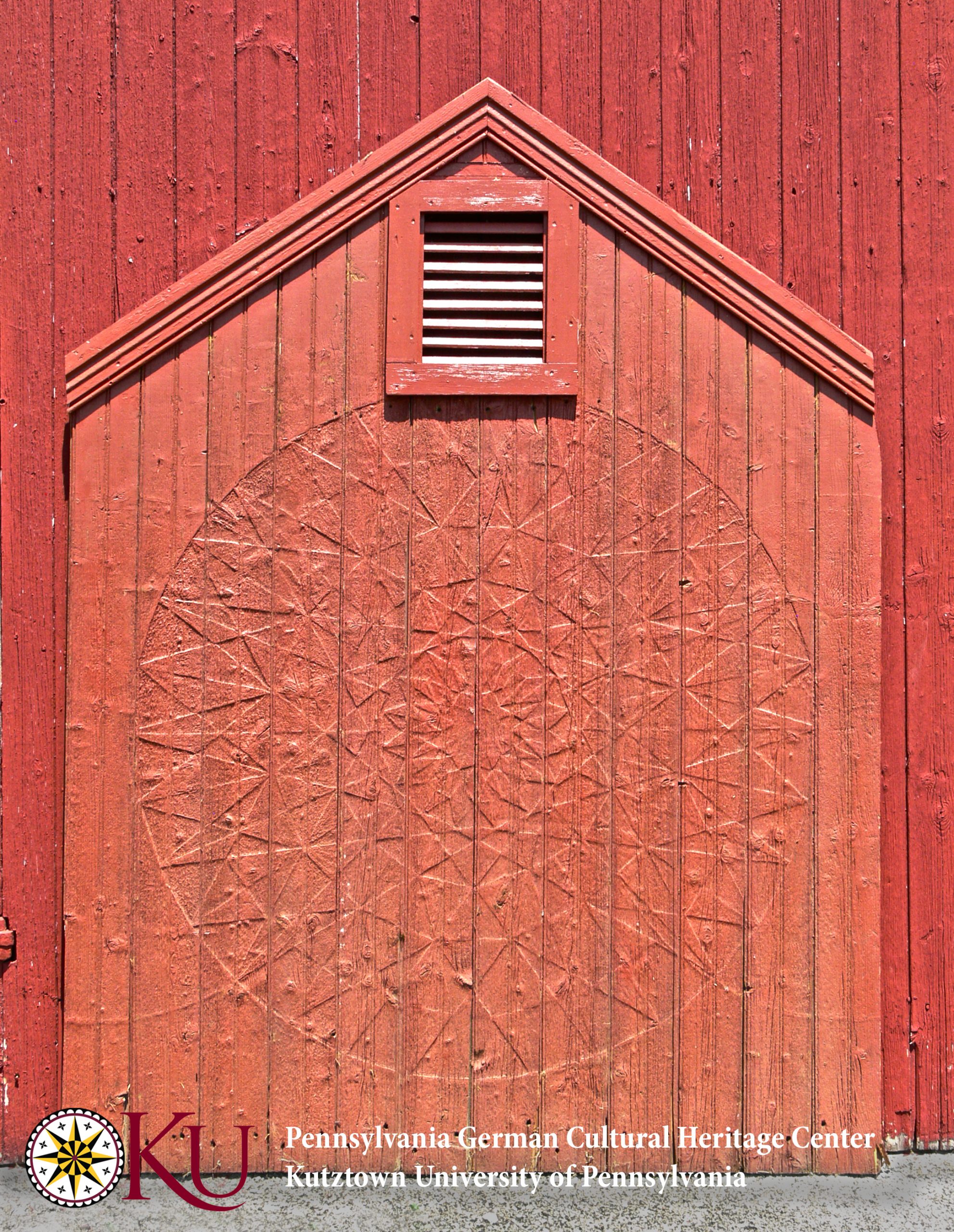 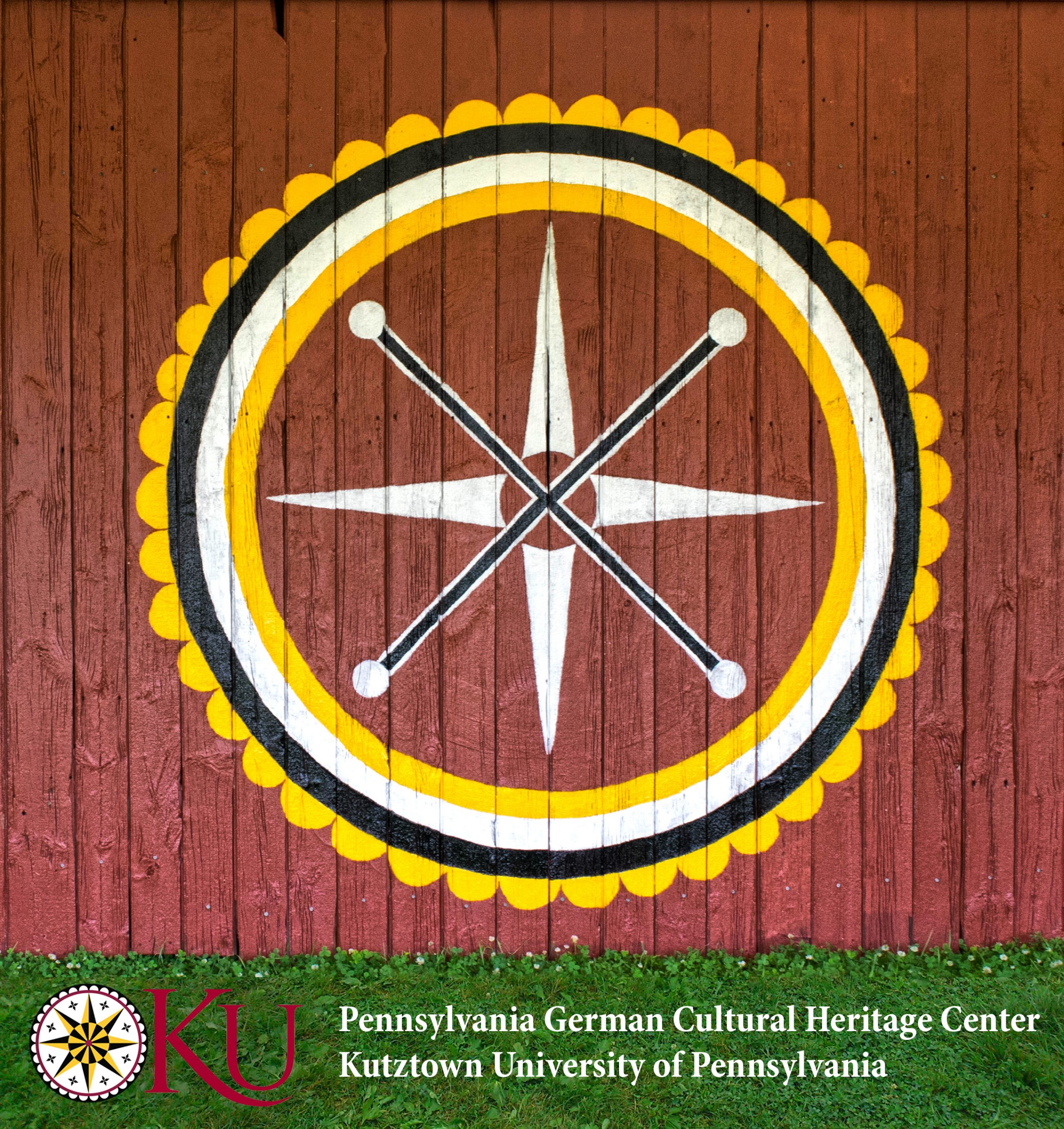 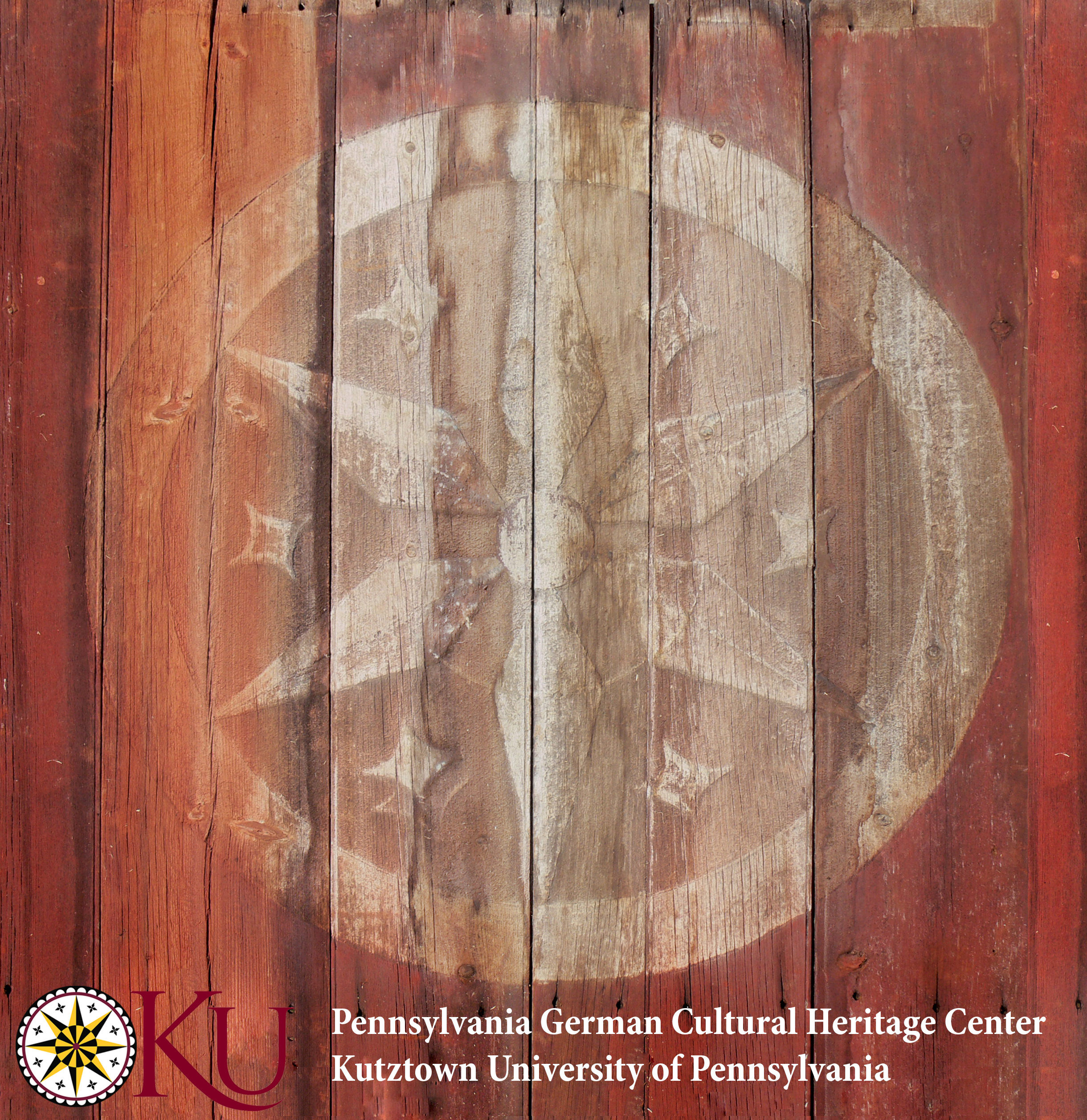 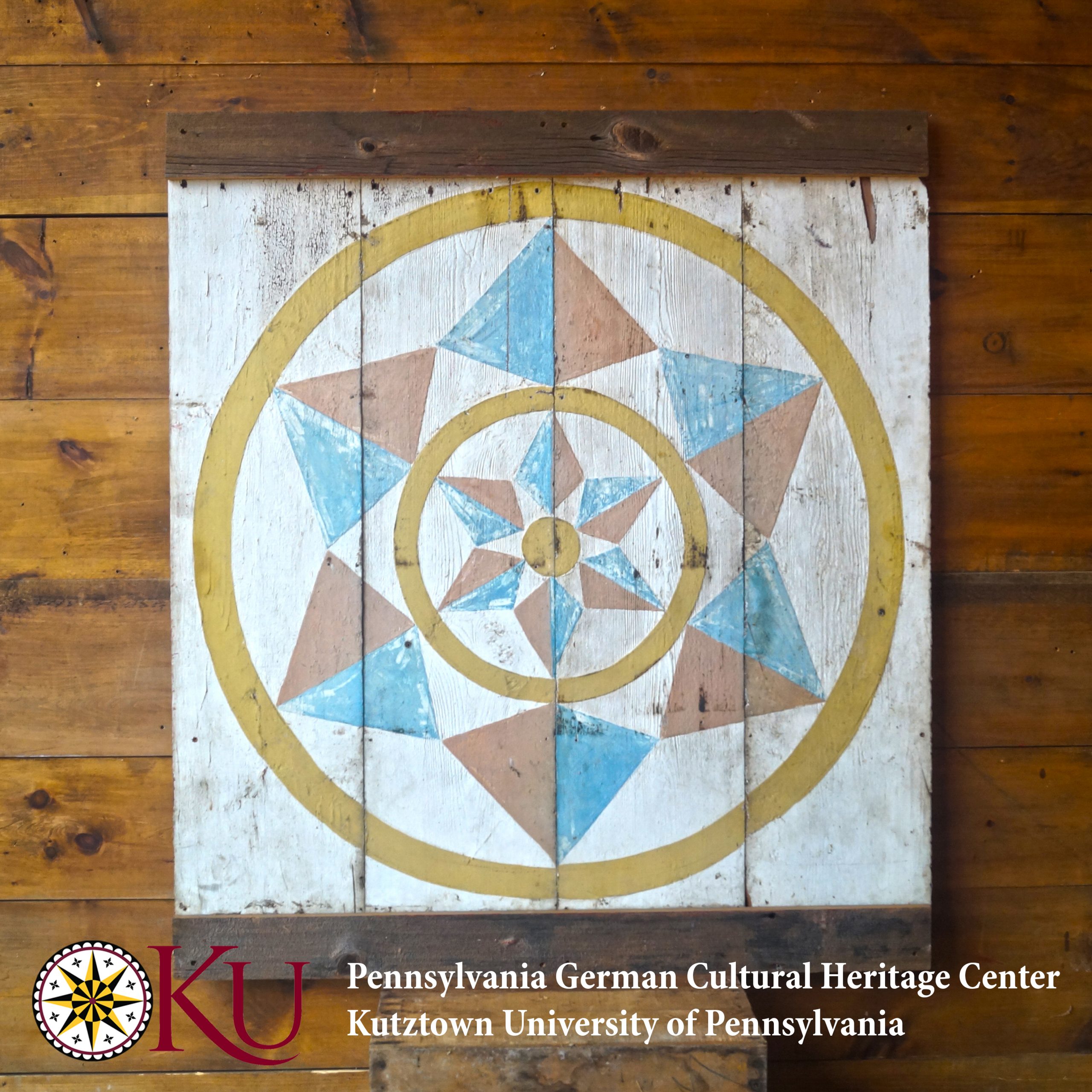 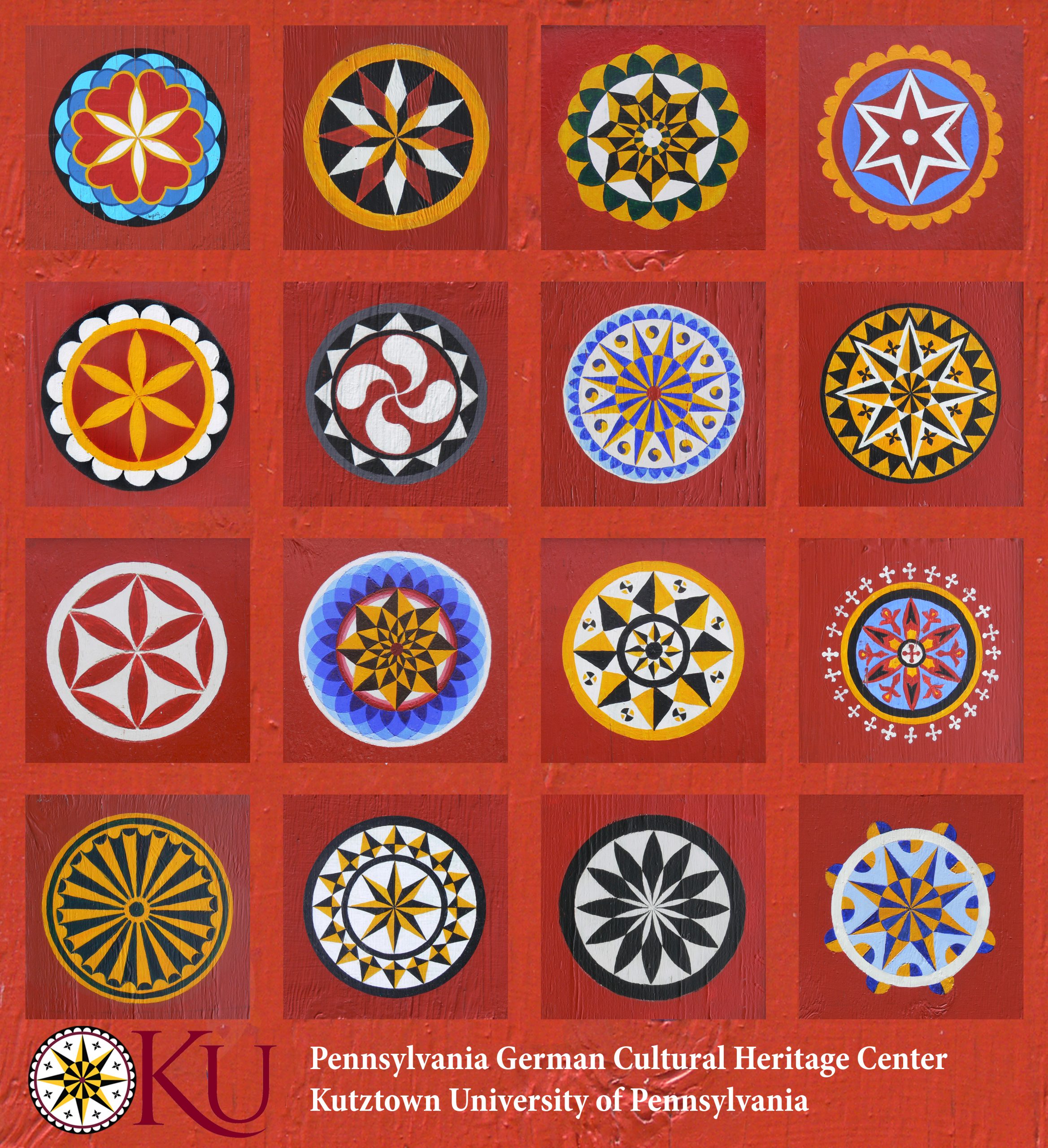 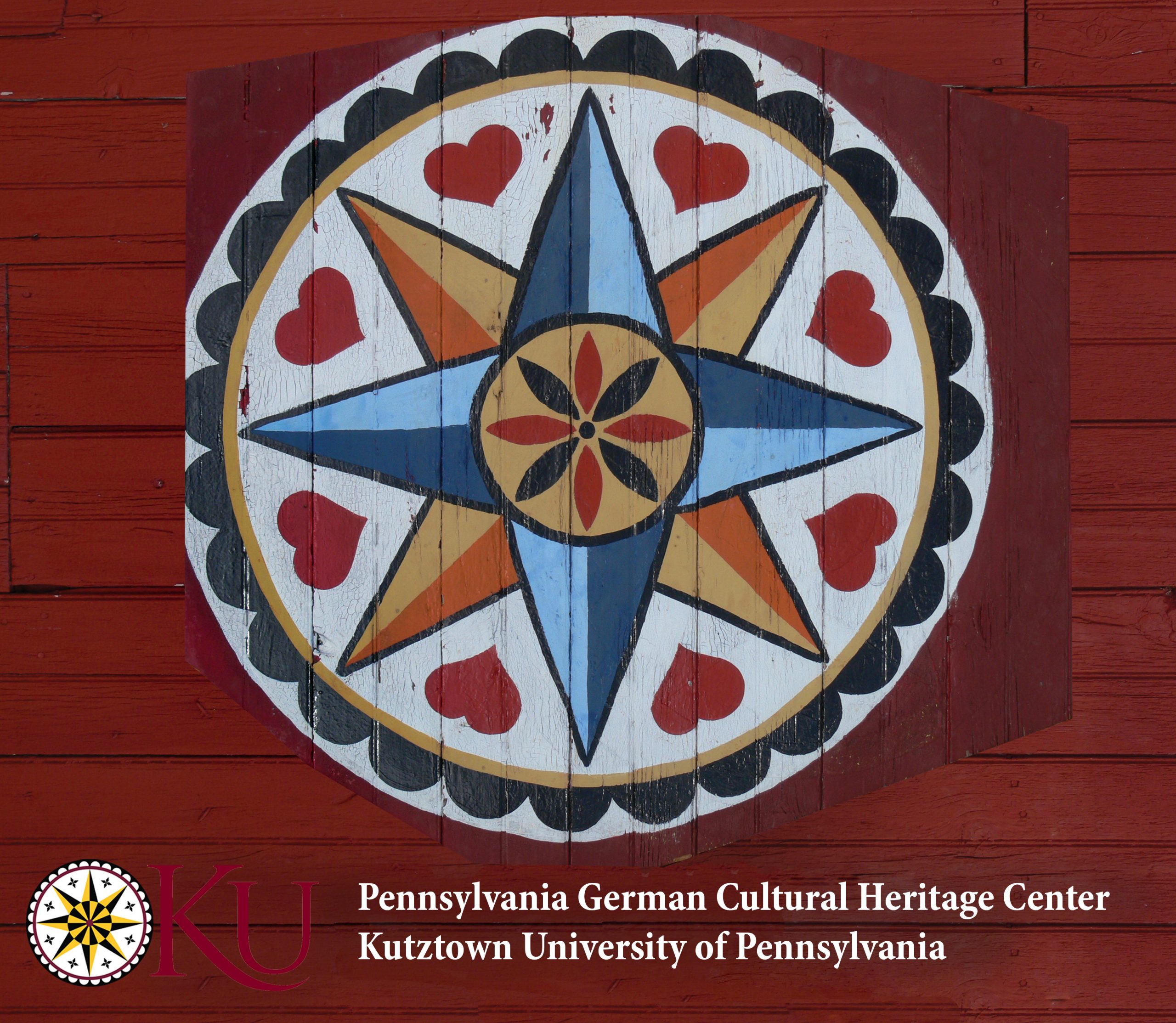 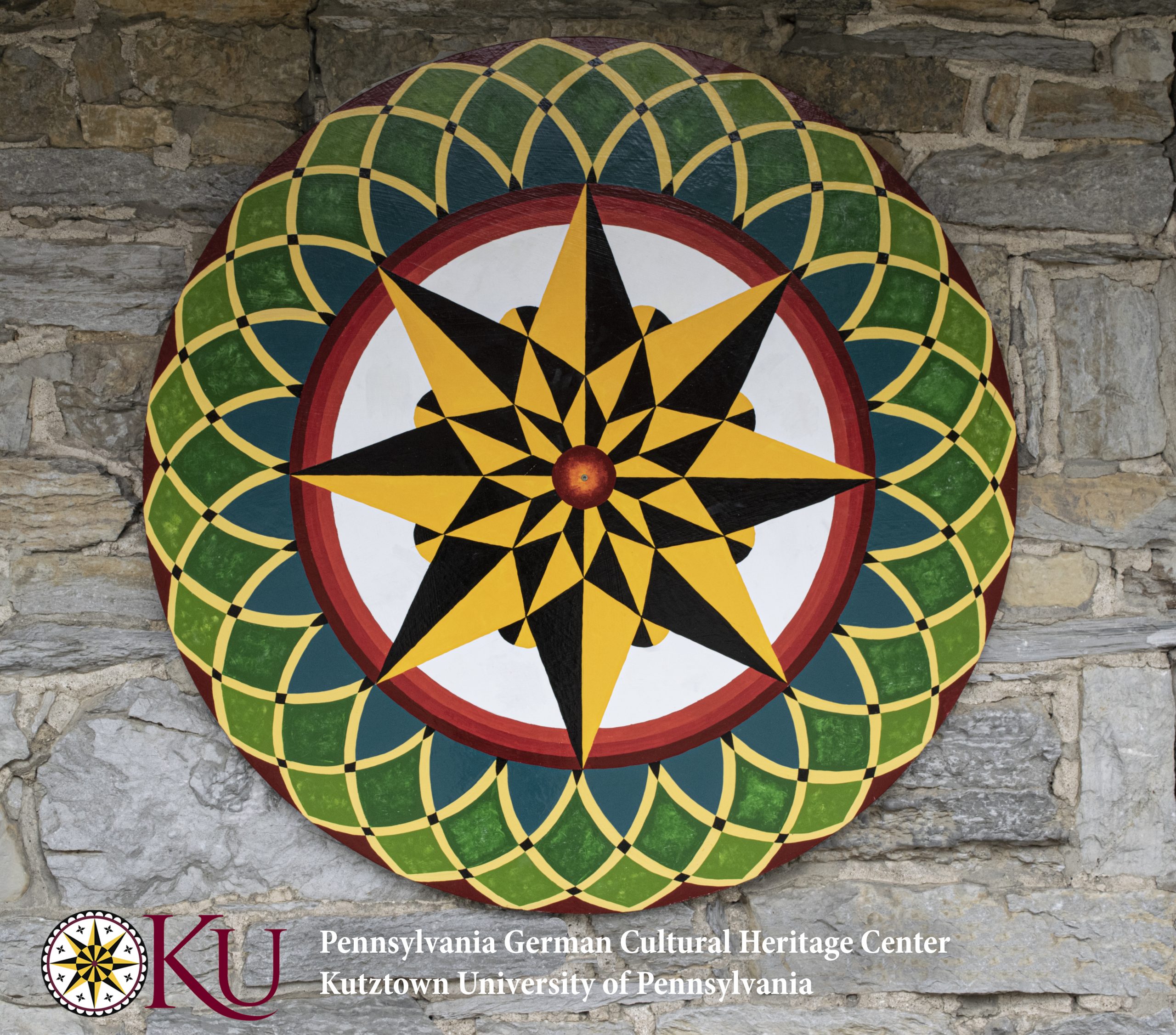 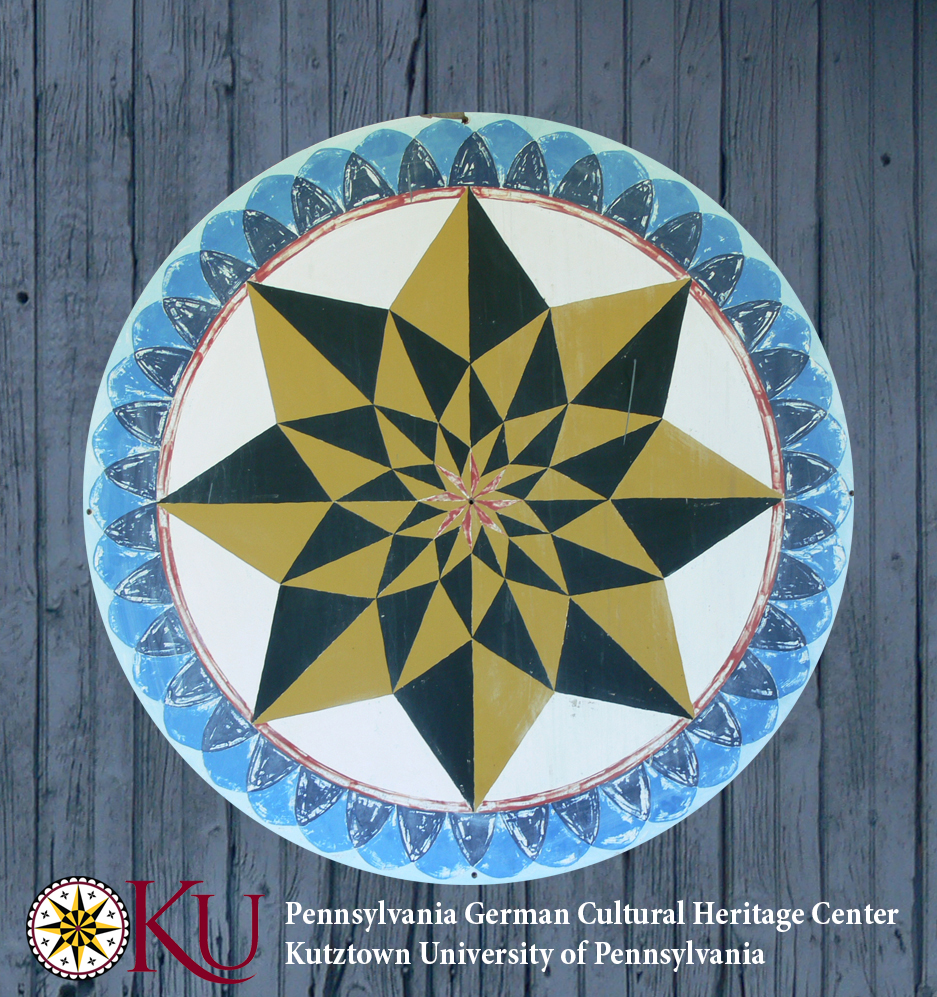 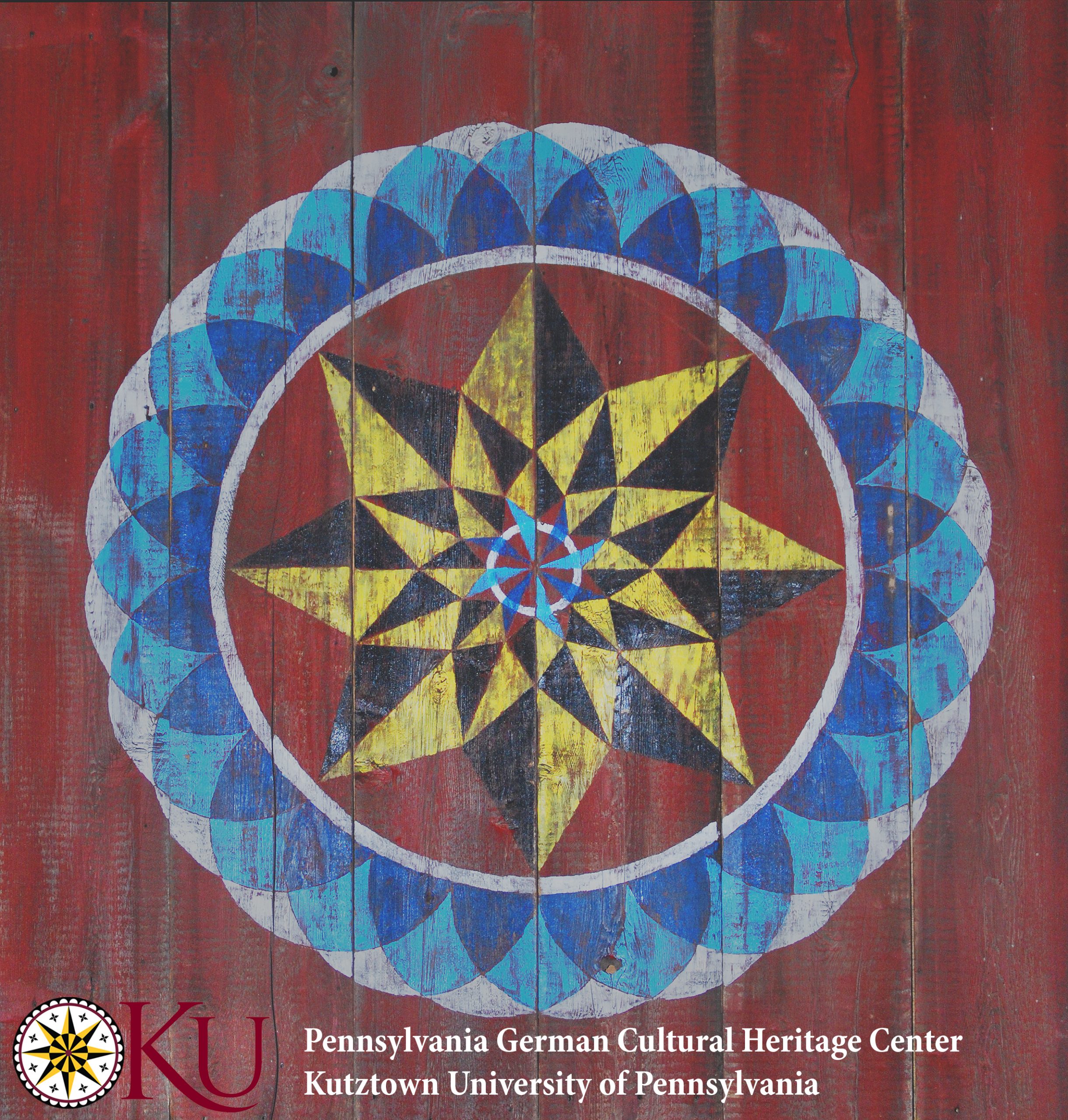