Folk cultures throughout the world engage in ritual as an active part of spirituality in practice. While official religious settings employ ritual in prayer, worship, and gathering, folk-religious expression usually occurs in the home or on the farm. Pennsylvania Dutch folk culture possesses a wide range of ritual traditions used for practical purposes, such as healing, protection, and assurance of positive outcomes in everyday affairs. Some of these traditions proceed from observations associated with special days in the sacred liturgical calendar, while others are part of a vernacular healing belief system known as powwowing or Braucherei, a Pennsylvania Dutch word for ‘ritual traditions.’

Although the word “powwow” is Native American, this term has also described ritual practices of European origin since the 18th century, and is the most common designation today for the ritual traditions of the Pennsylvania Dutch. These are not Native American practices, but they share many similarities with other traditional healing systems. In Pennsylvania Dutch culture, powwowing encompasses a wide spectrum of rituals for the health and healing of humans and livestock. As a folk-religious expression of Christianity, a powwowing practitioner uses prayers, gestures, and ritual objects for the benefit of others. These traditions are not only for healing the body, but also for protection from physical and spiritual harm, and help in times of danger, and have been used for over three centuries in the region.

To explore more of the history and cultural development of the ritual healing traditions of the Pennsylvania Dutch, watch the presentation Powwowing in Pennsylvania: Healing Rituals of the Dutch Country.

For more information on ritual traditions related to the folk cultural calendar year, watch the presentation Rites of Spring: Eastertide and Vernal Traditions of the Pennsylvania Dutch. 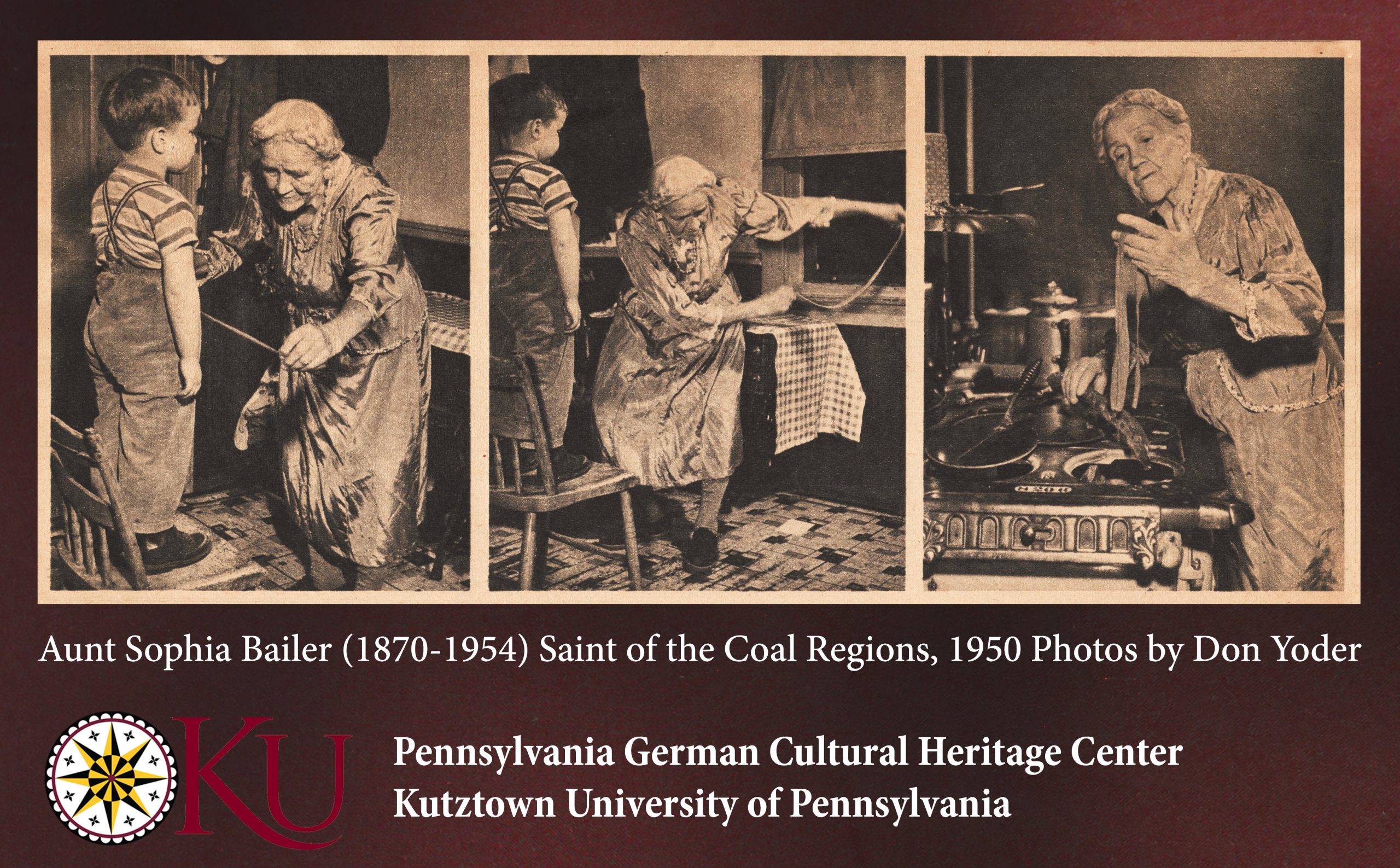 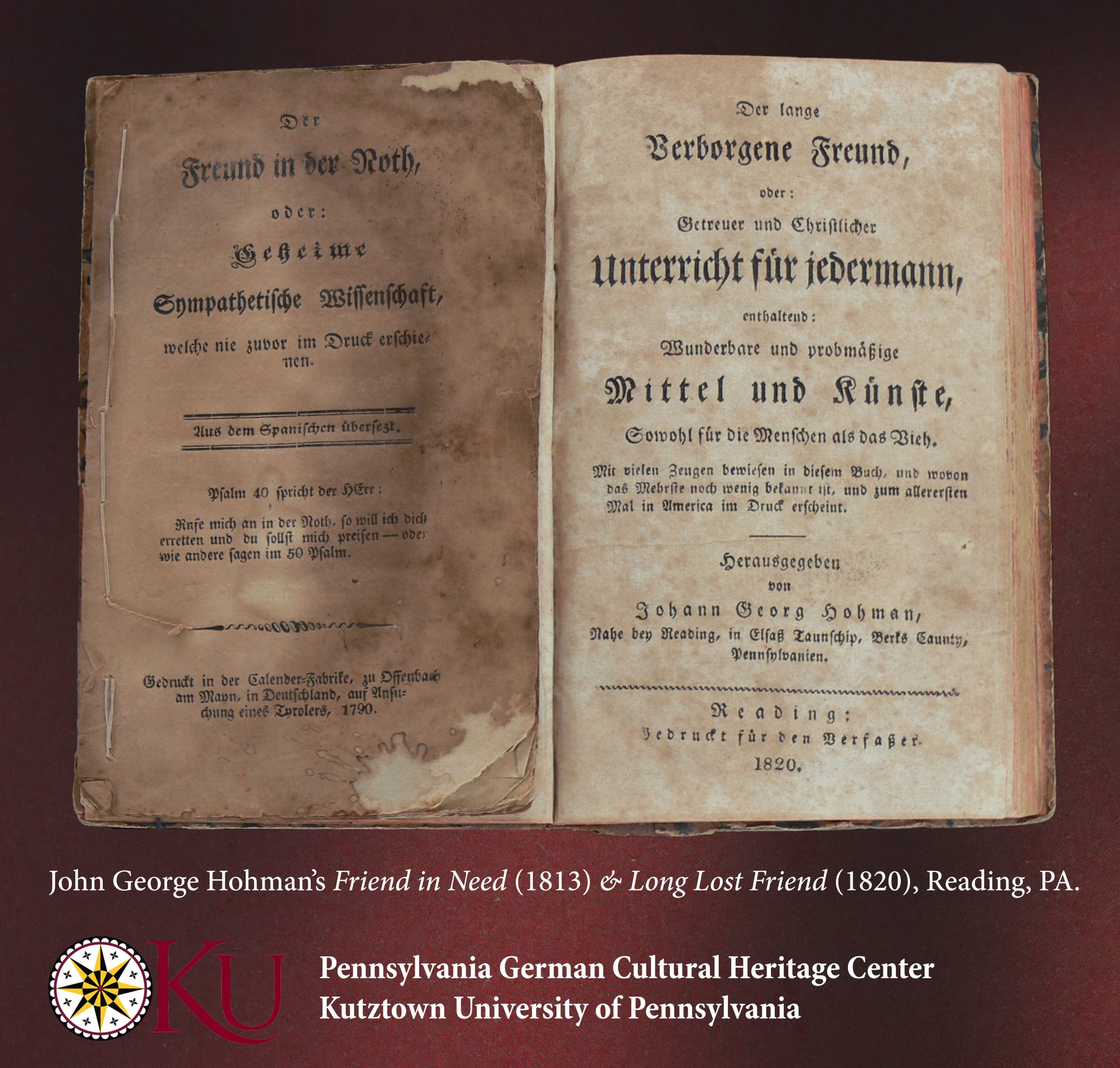 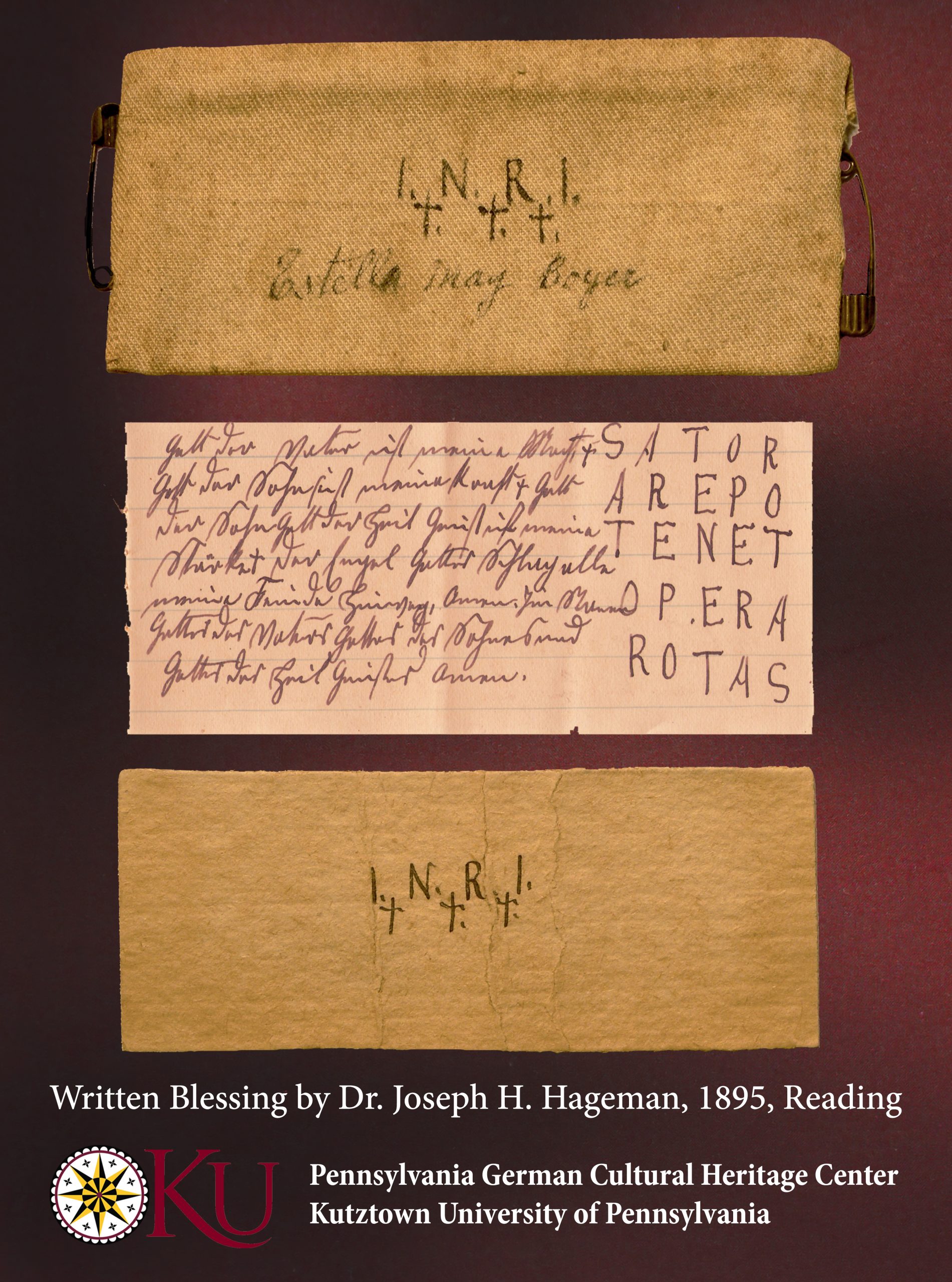 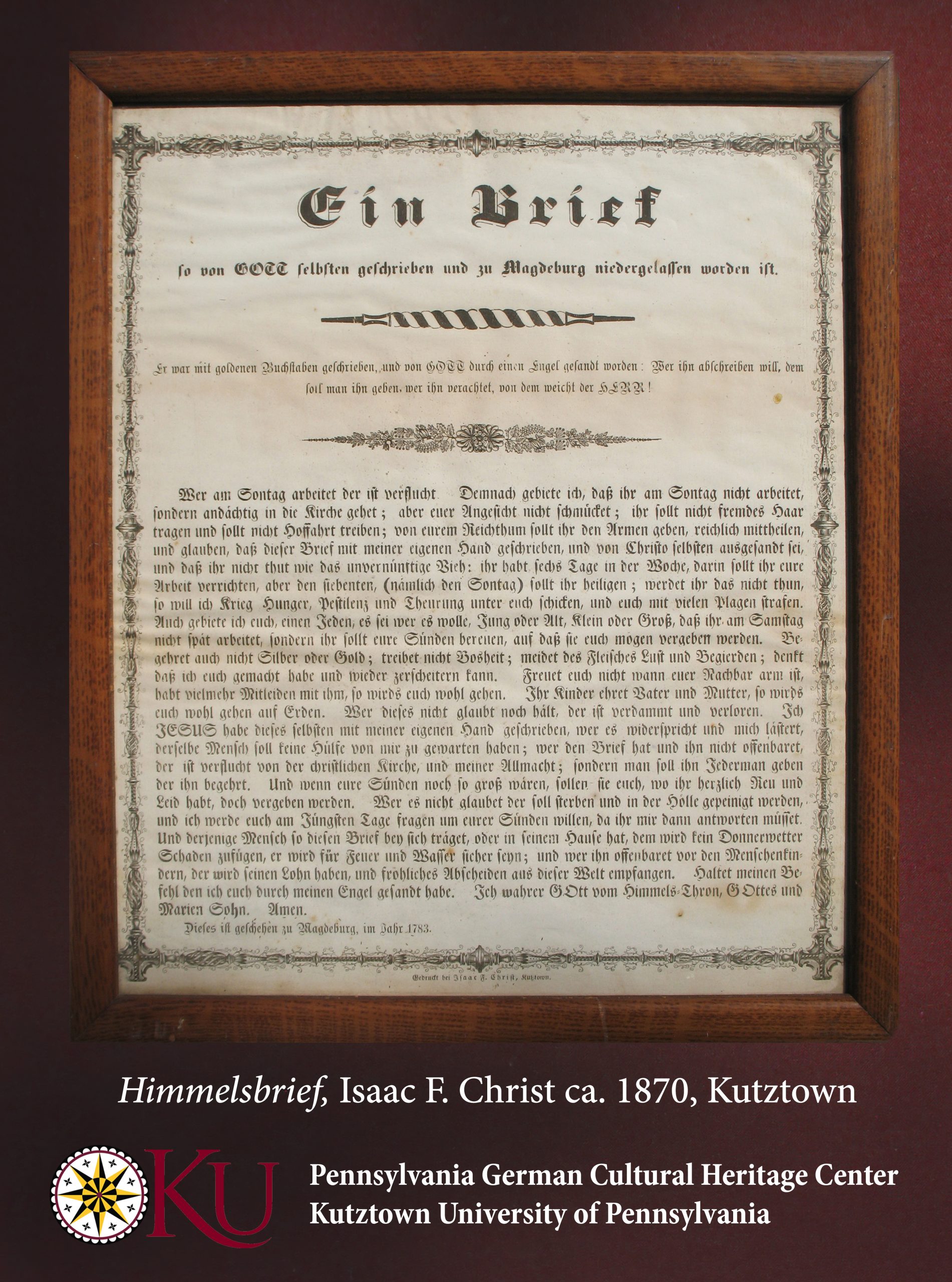 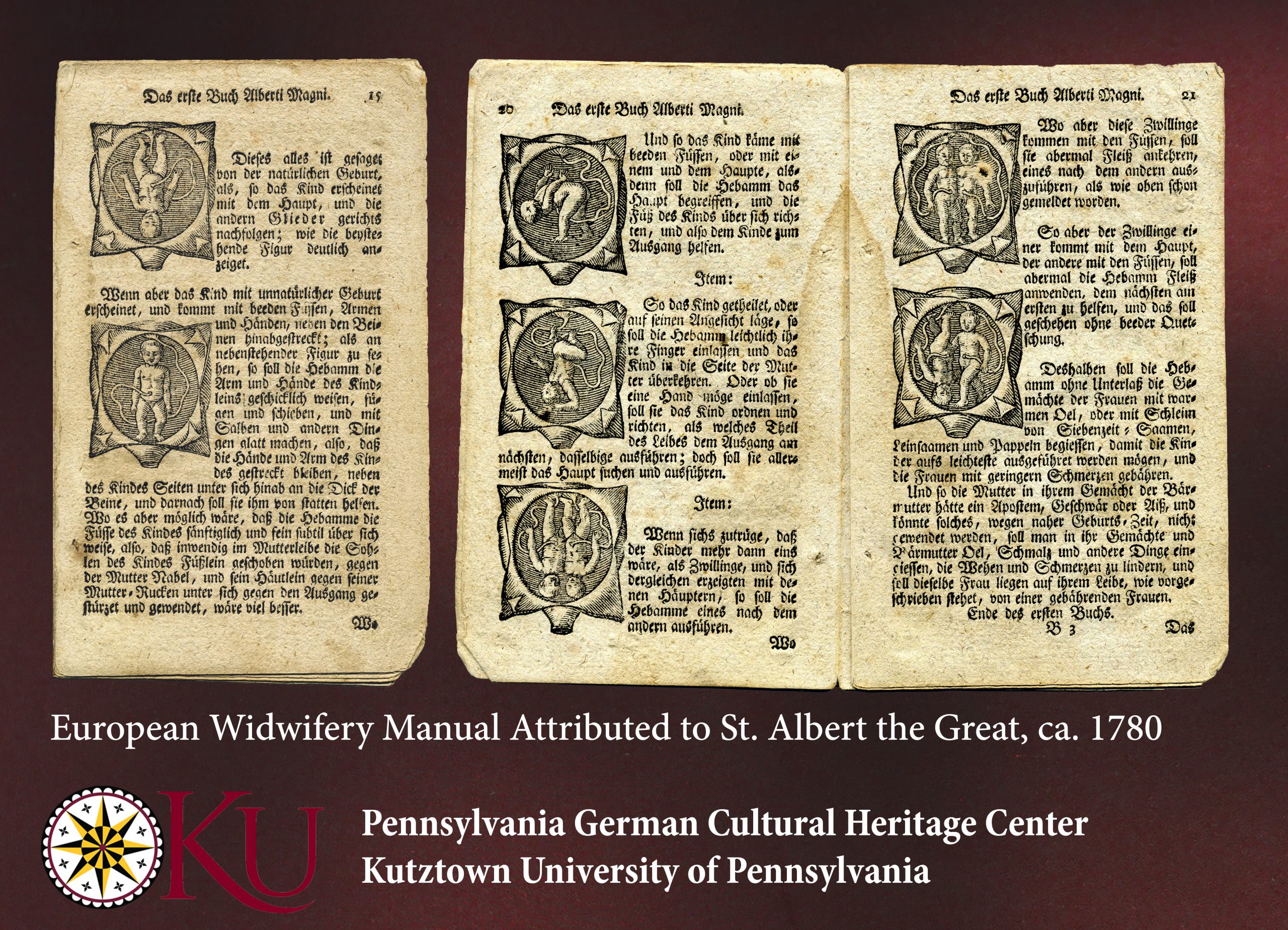 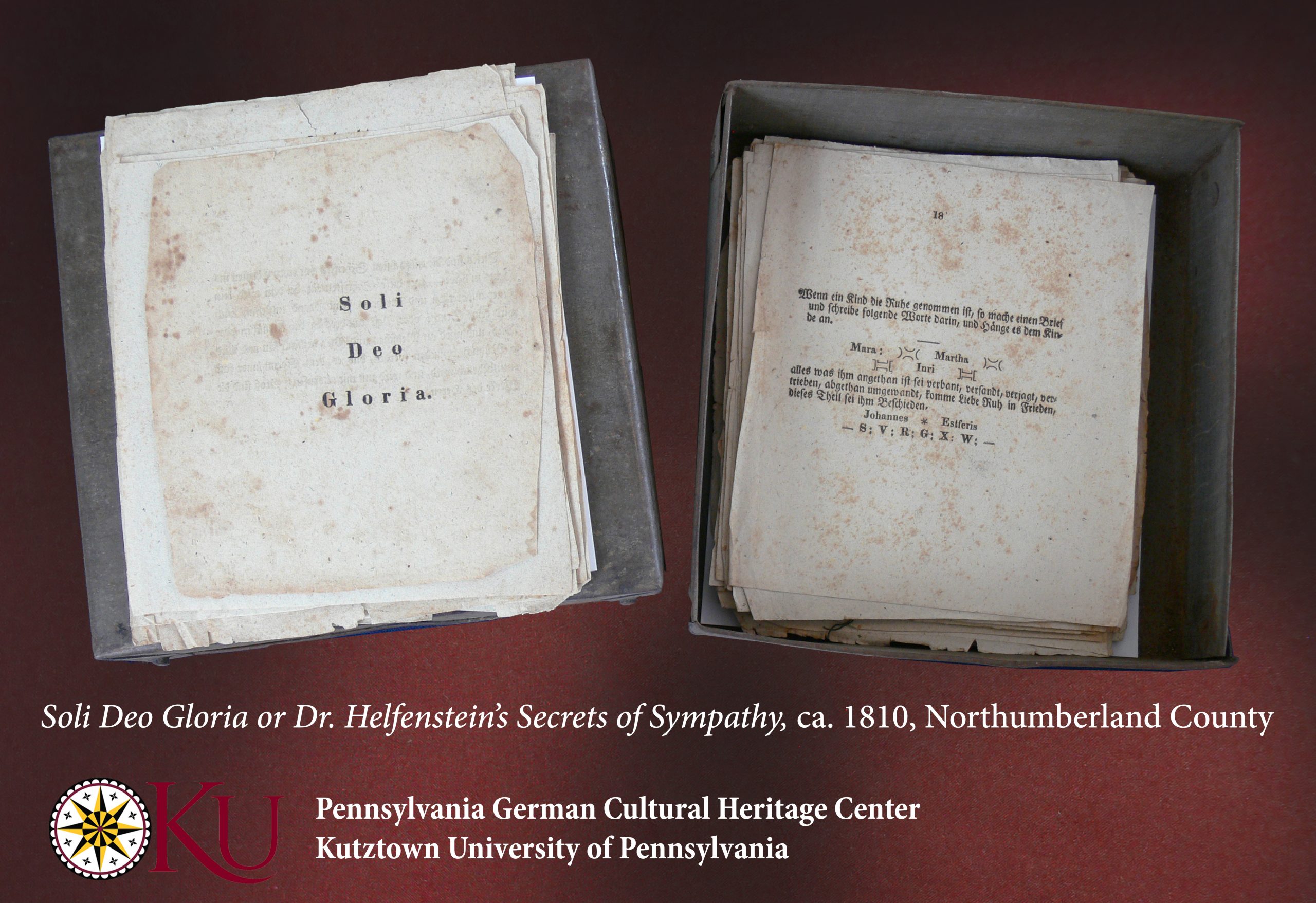 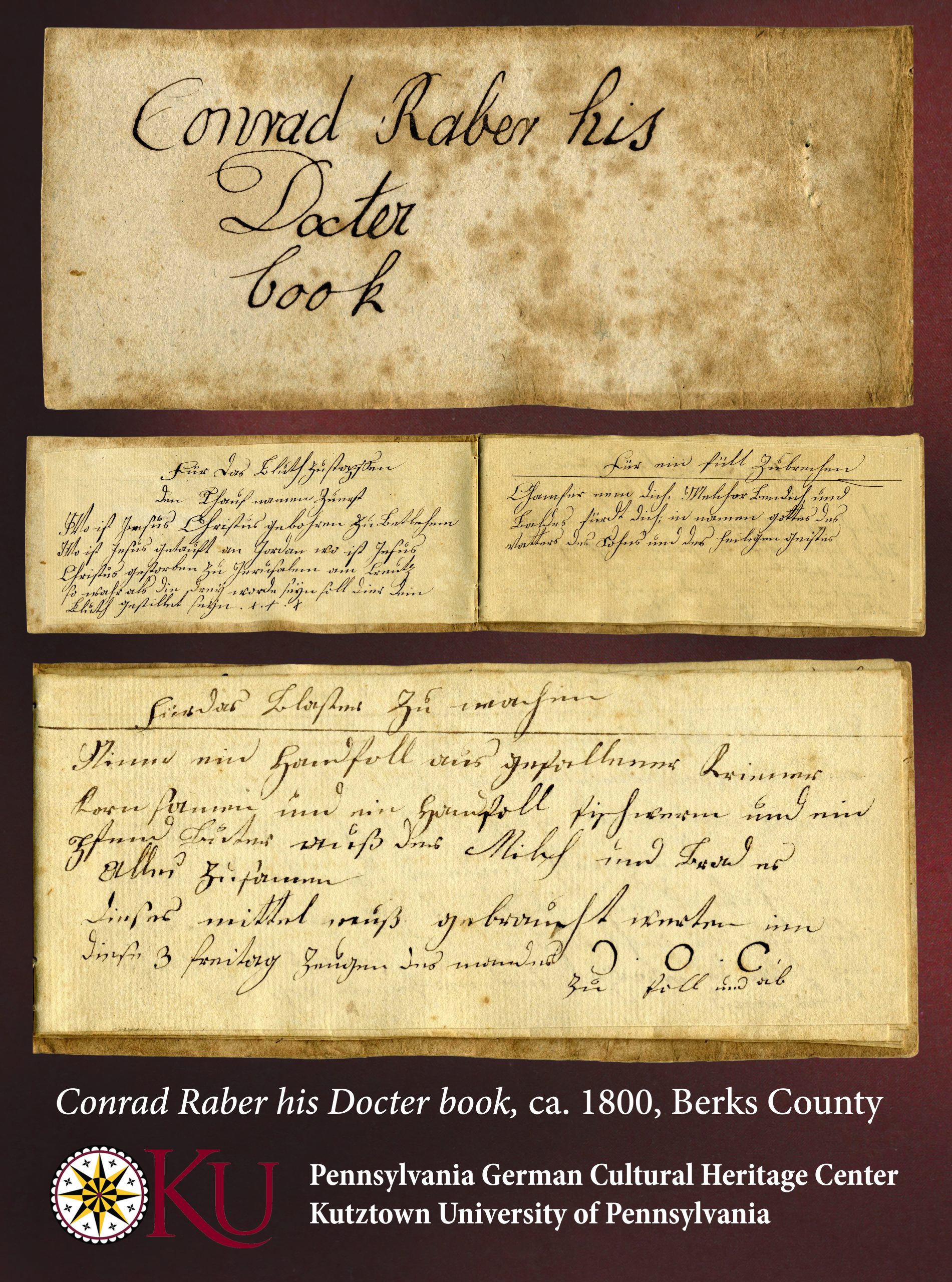 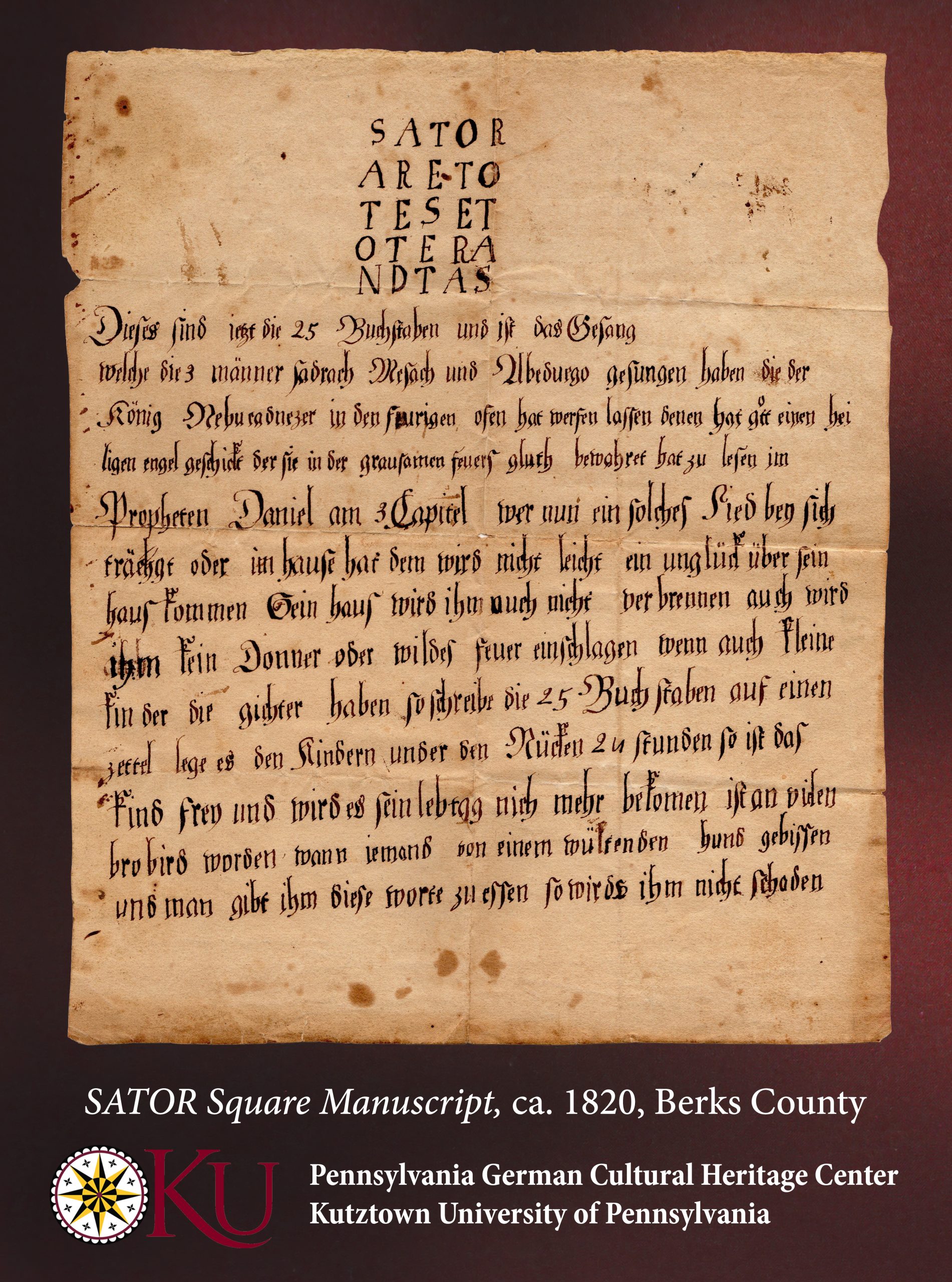 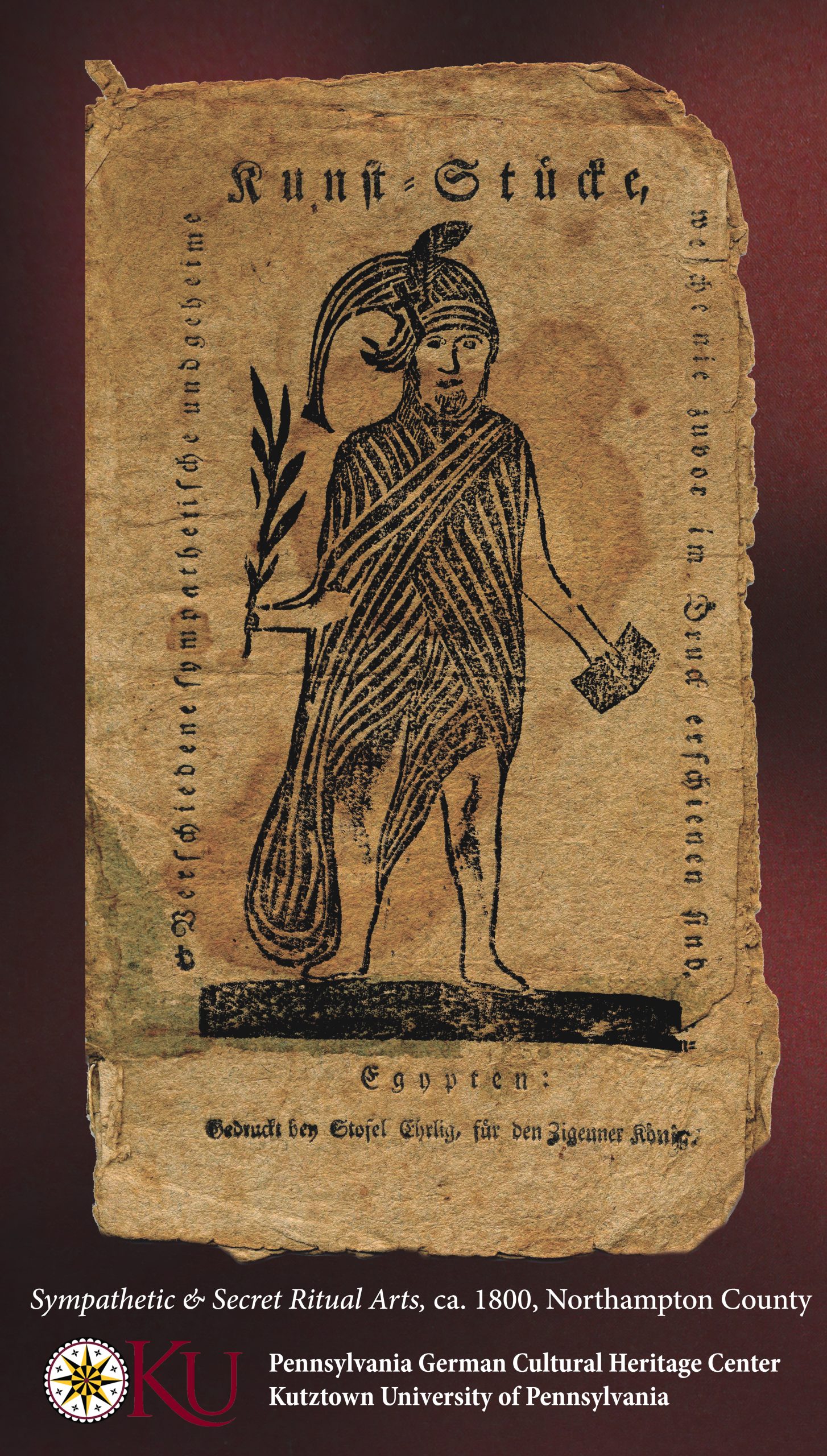 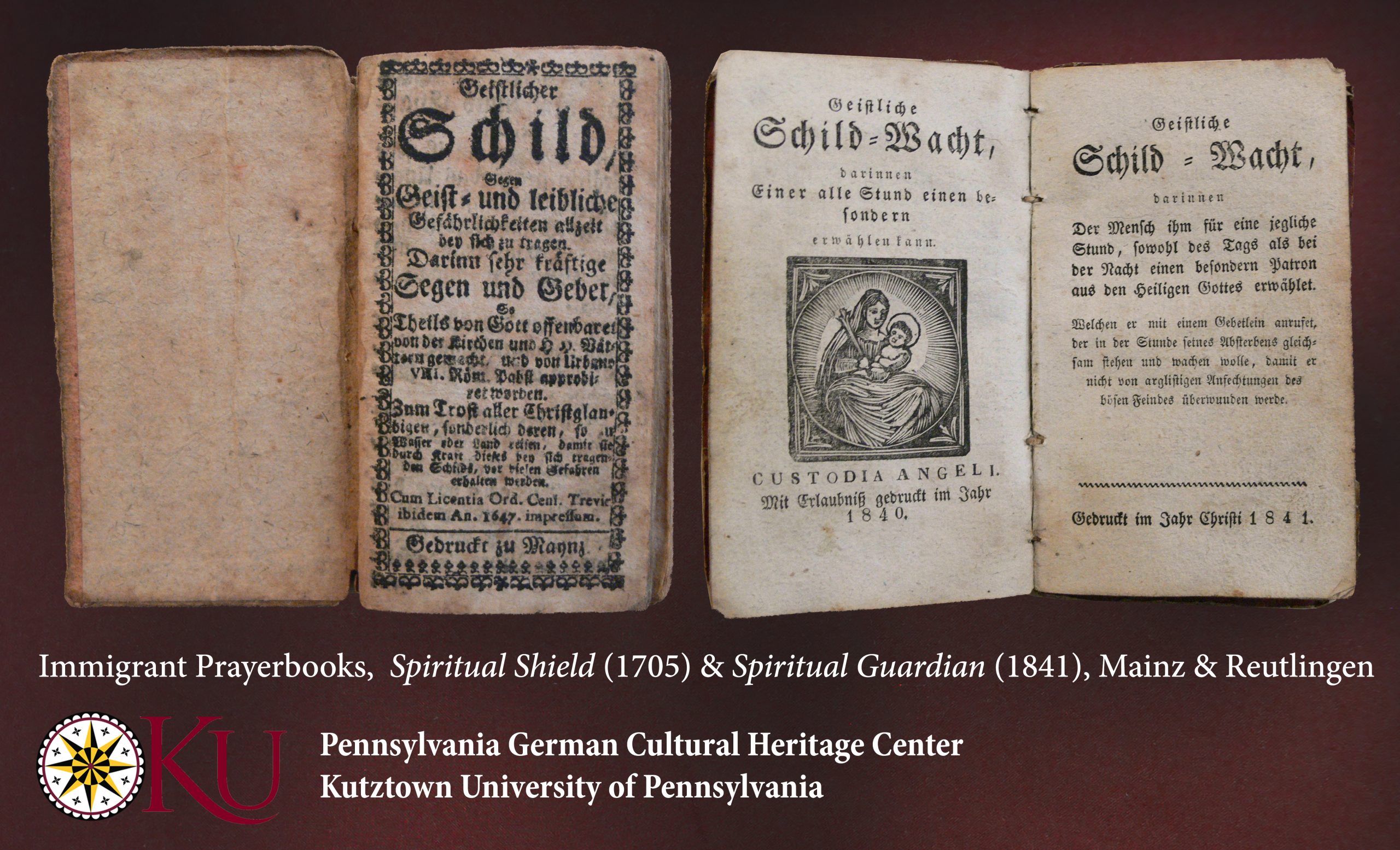 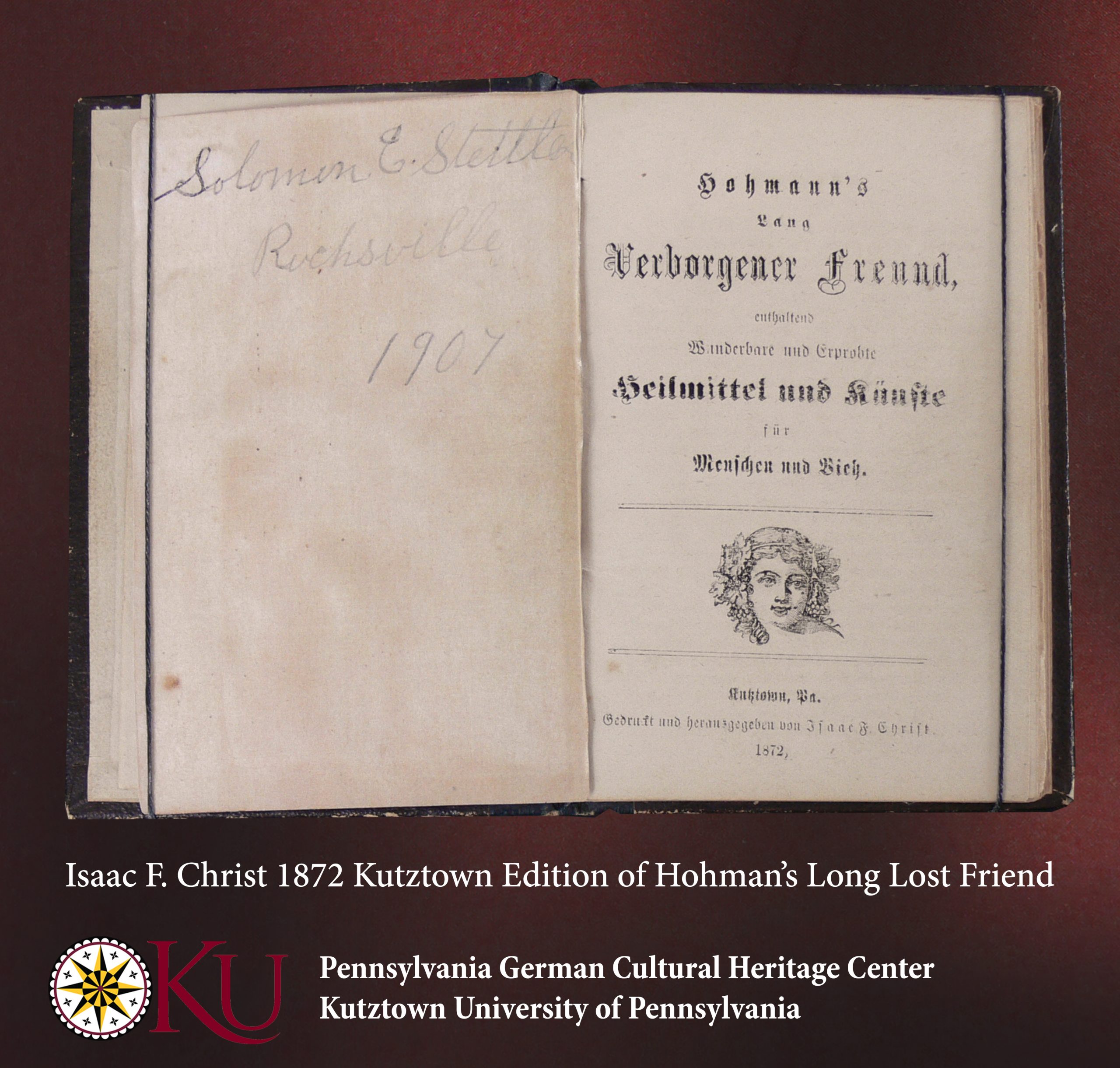 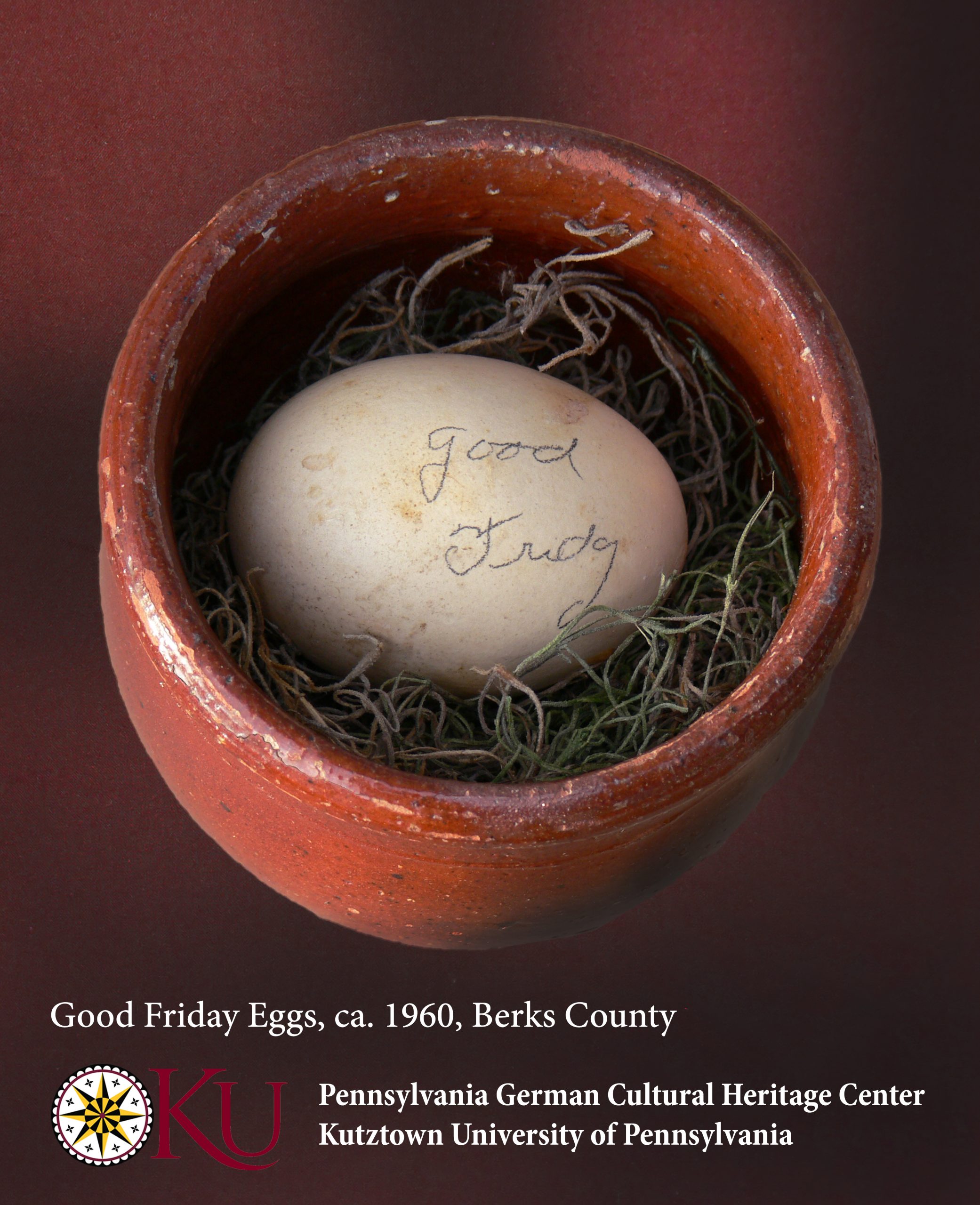 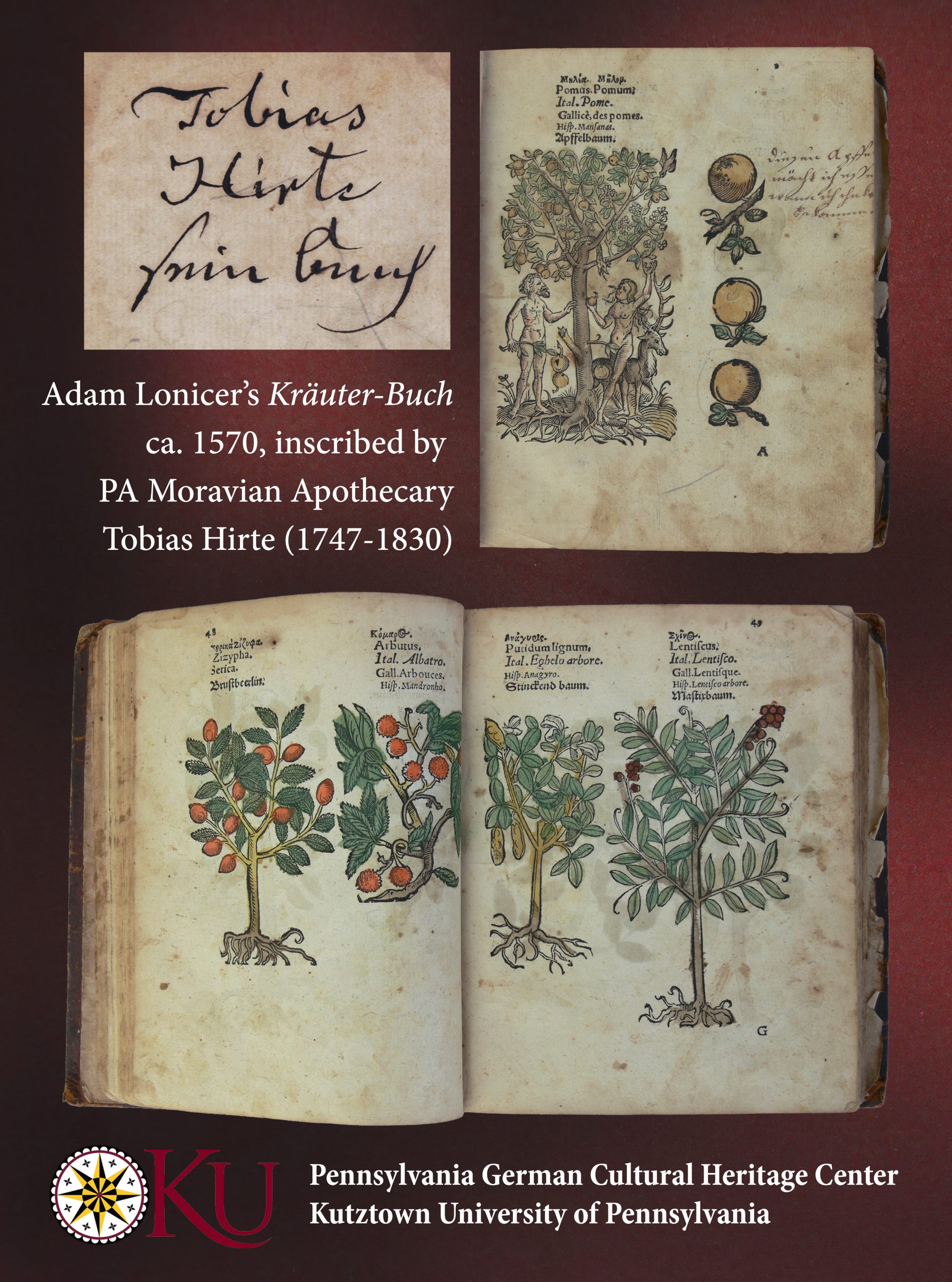 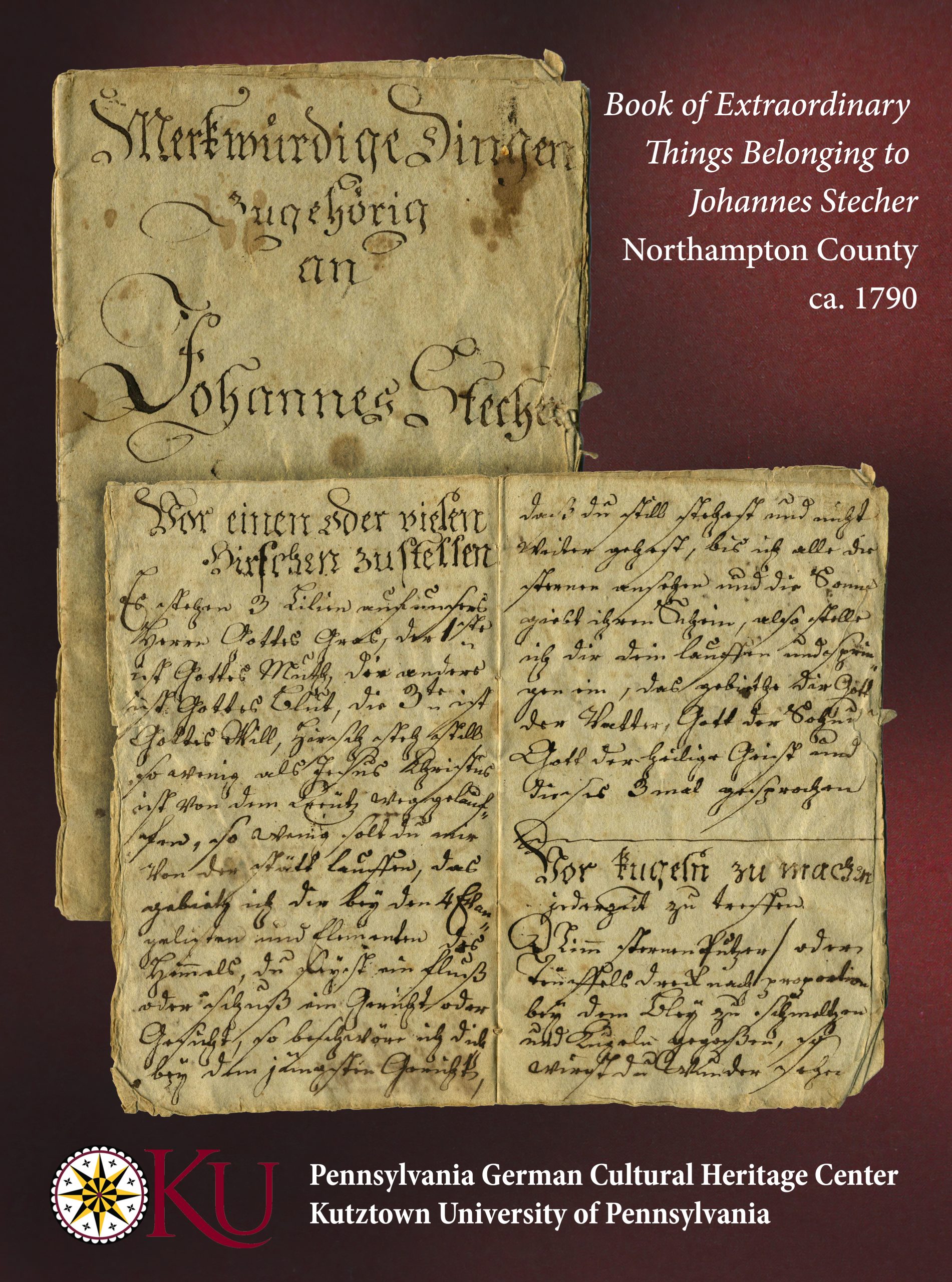