Pennsylvania led the North American continent in the printing of Bibles throughout the 18th century into the early 19th century, establishing a culturally significant legacy that sustained religious communities of the past and present, and left an indelible impression on American culture.  Following the mass exodus of German-speaking immigrants to the new world, the German Bible was a central feature in the establishment of early communities in Pennsylvania, with broader implications as a cultural artifact for American history, genealogy, and material culture, as well as one of the most cherished possessions among the Pennsylvania Dutch. 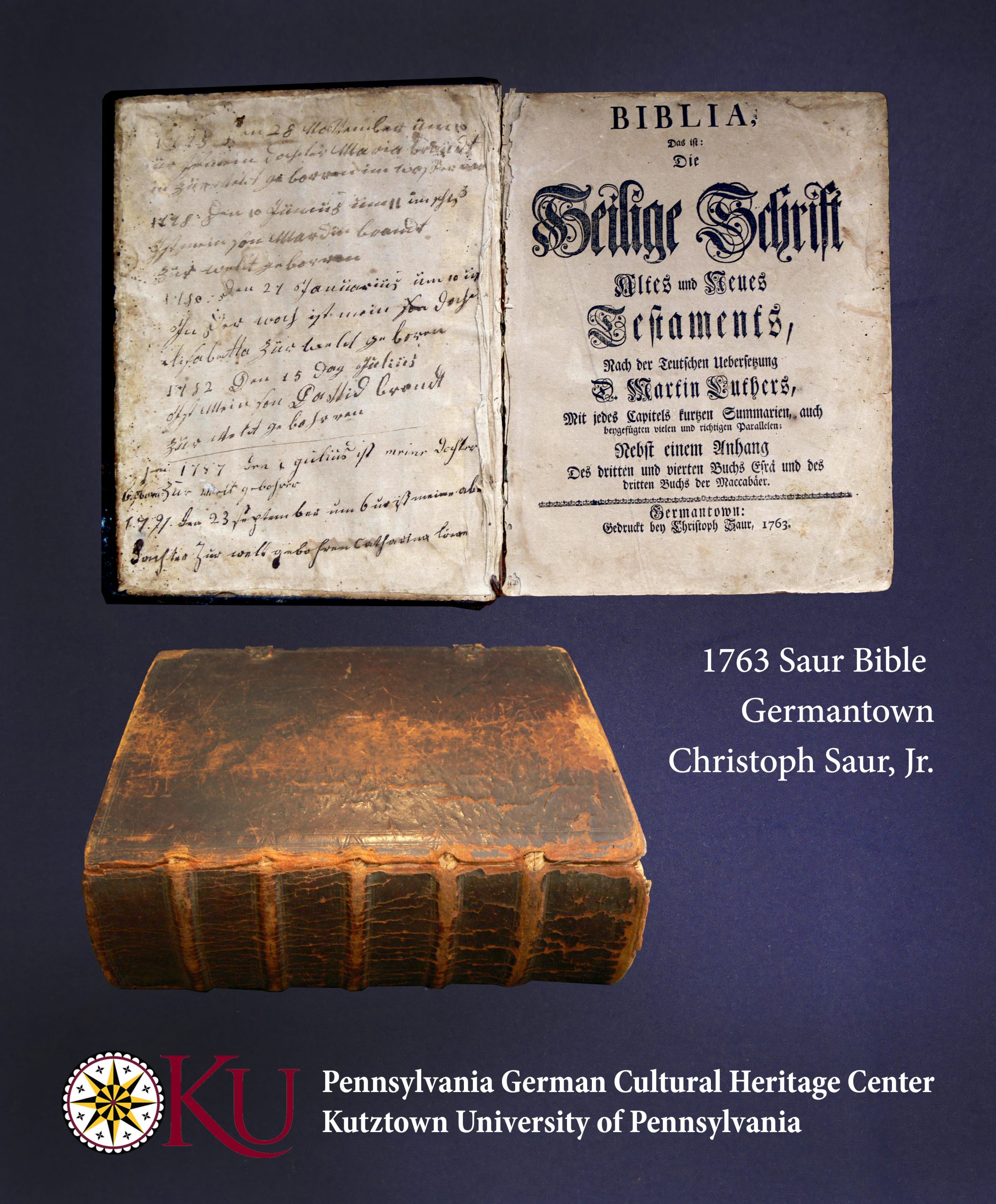 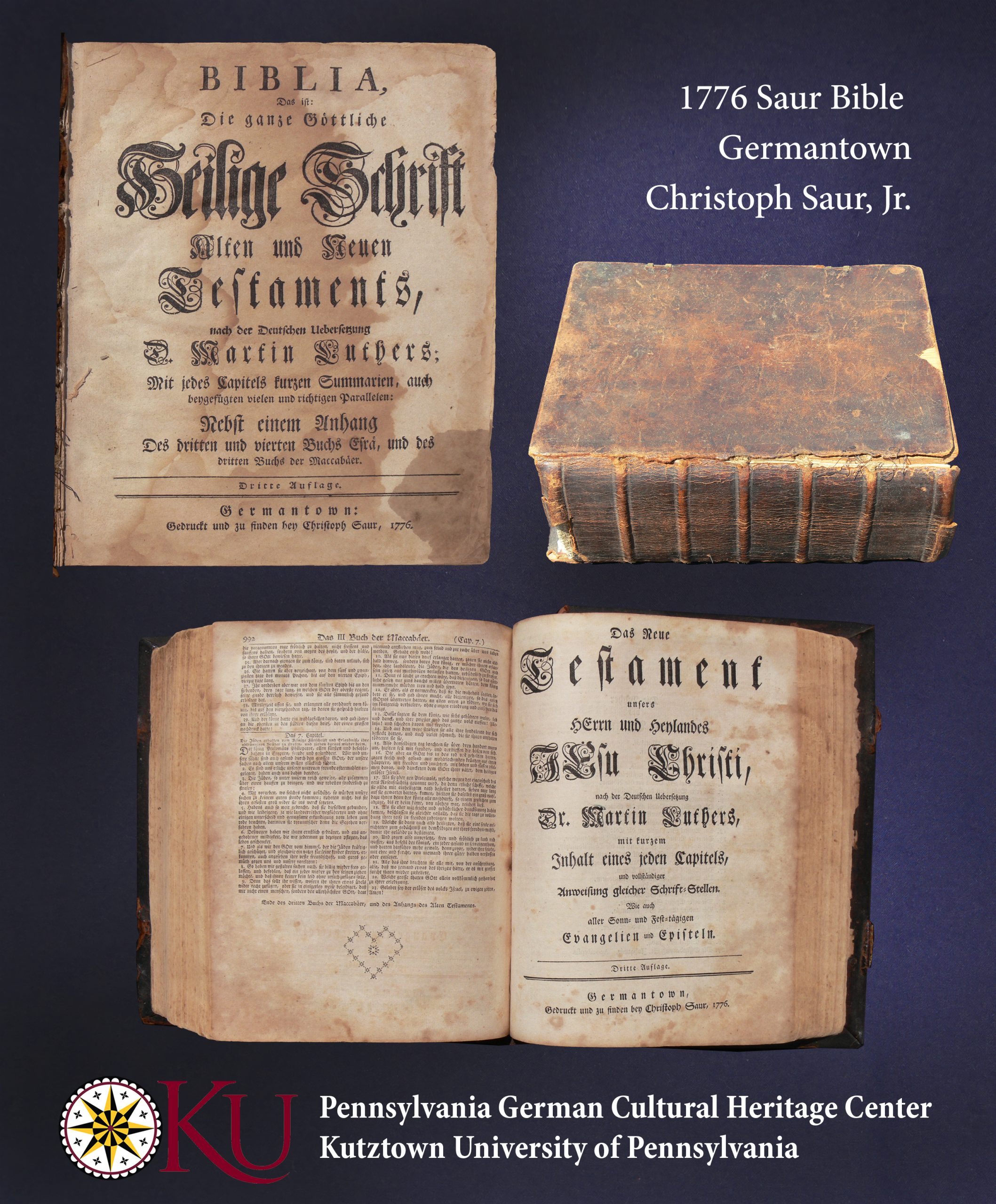 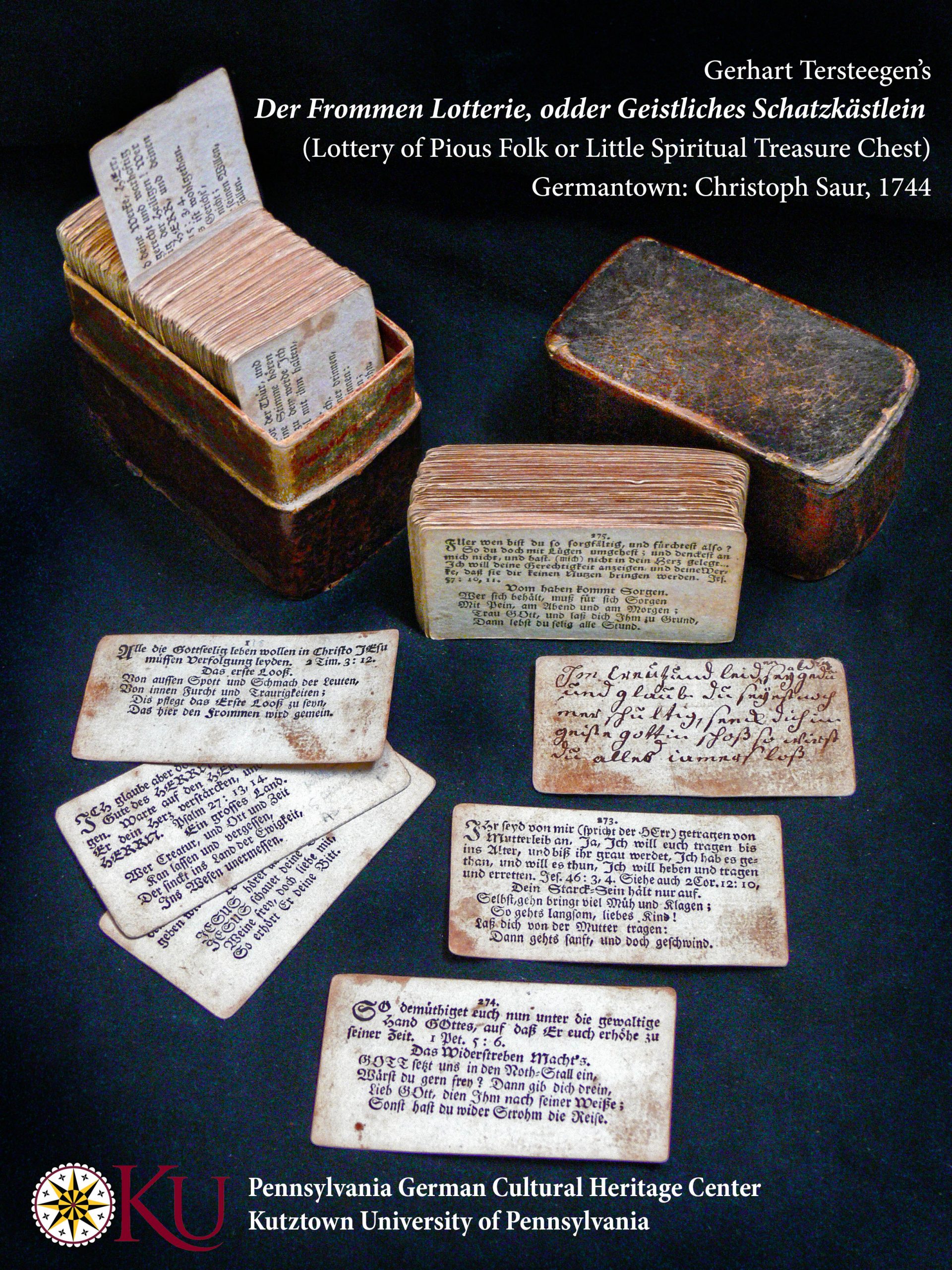 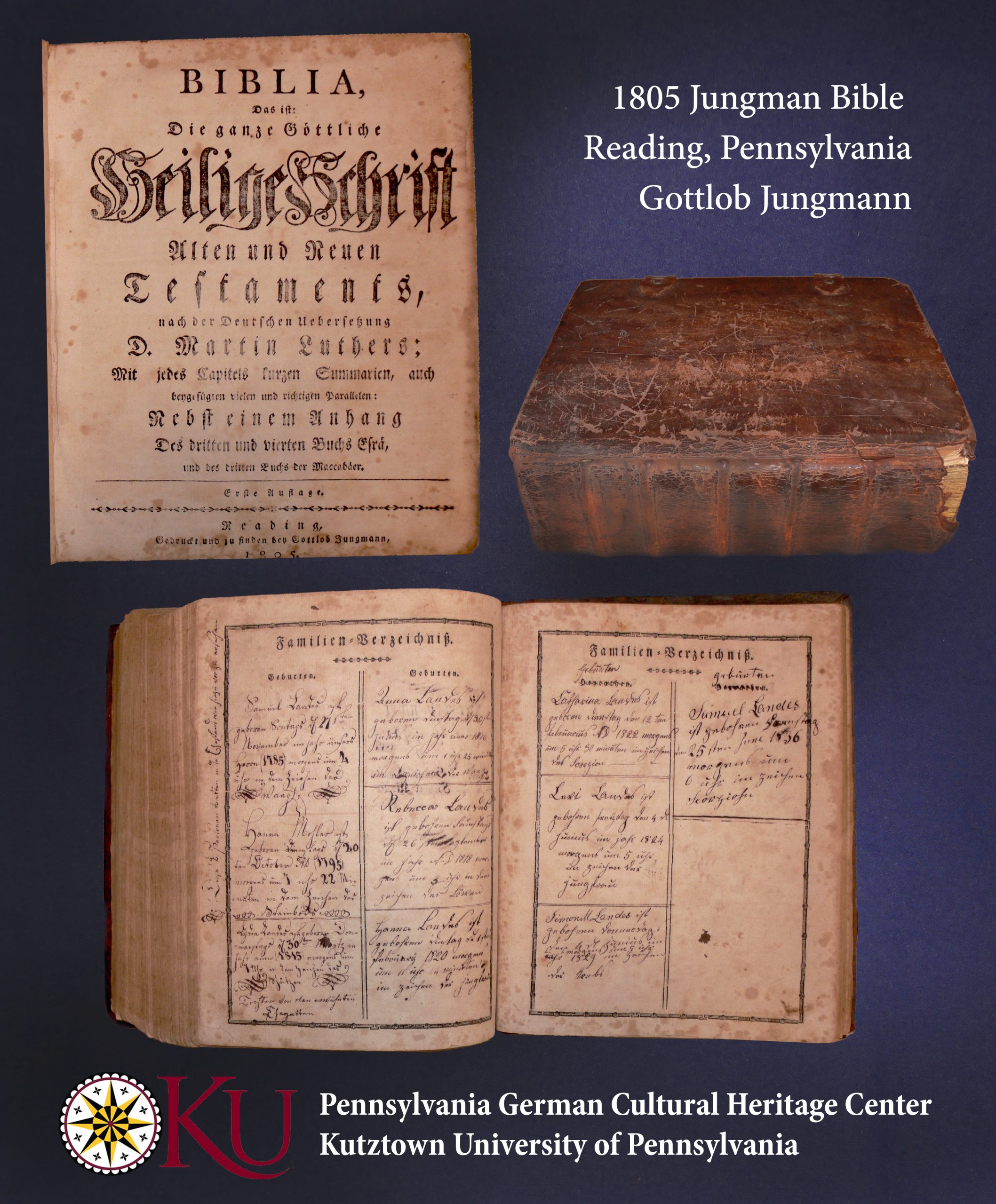 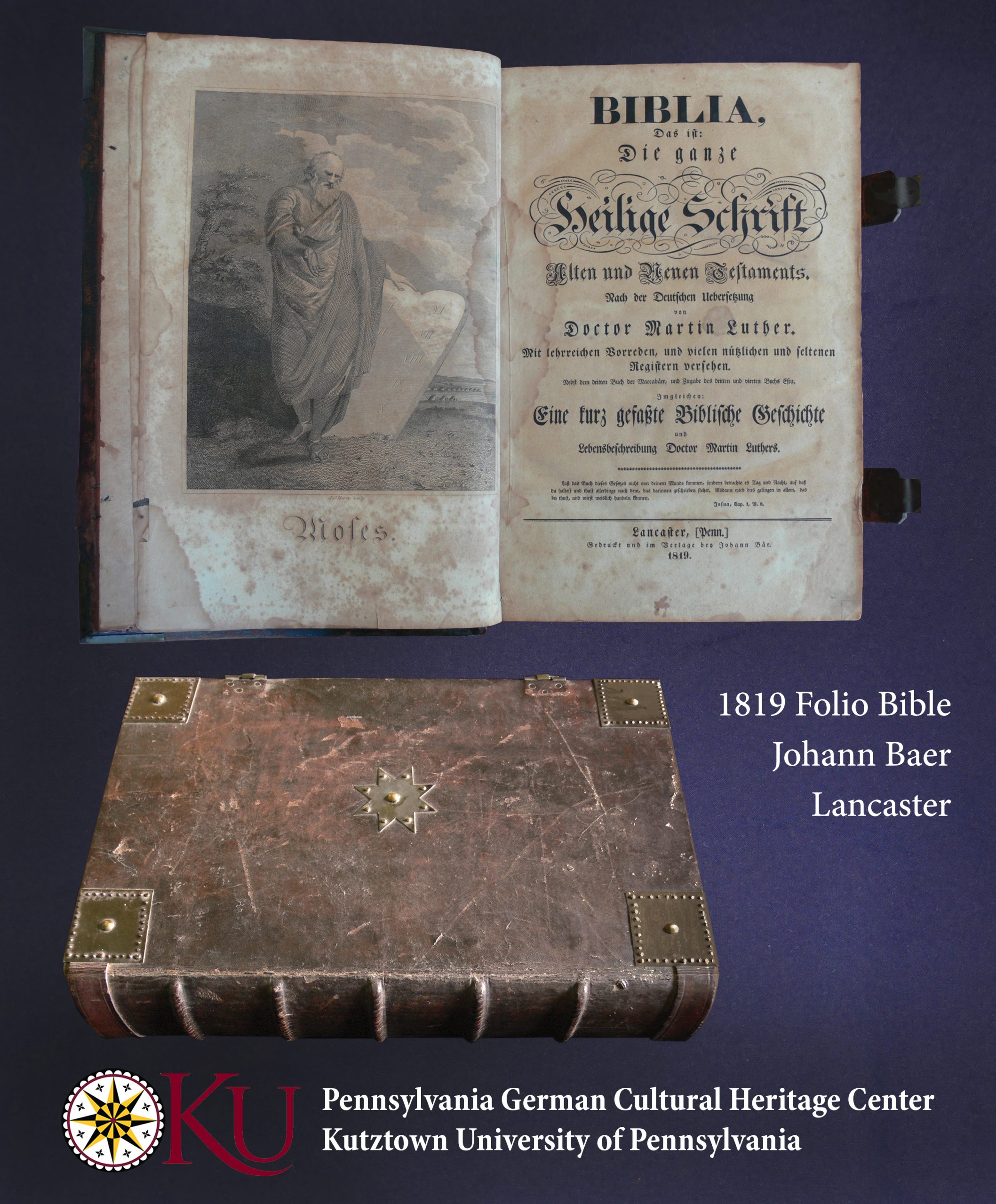 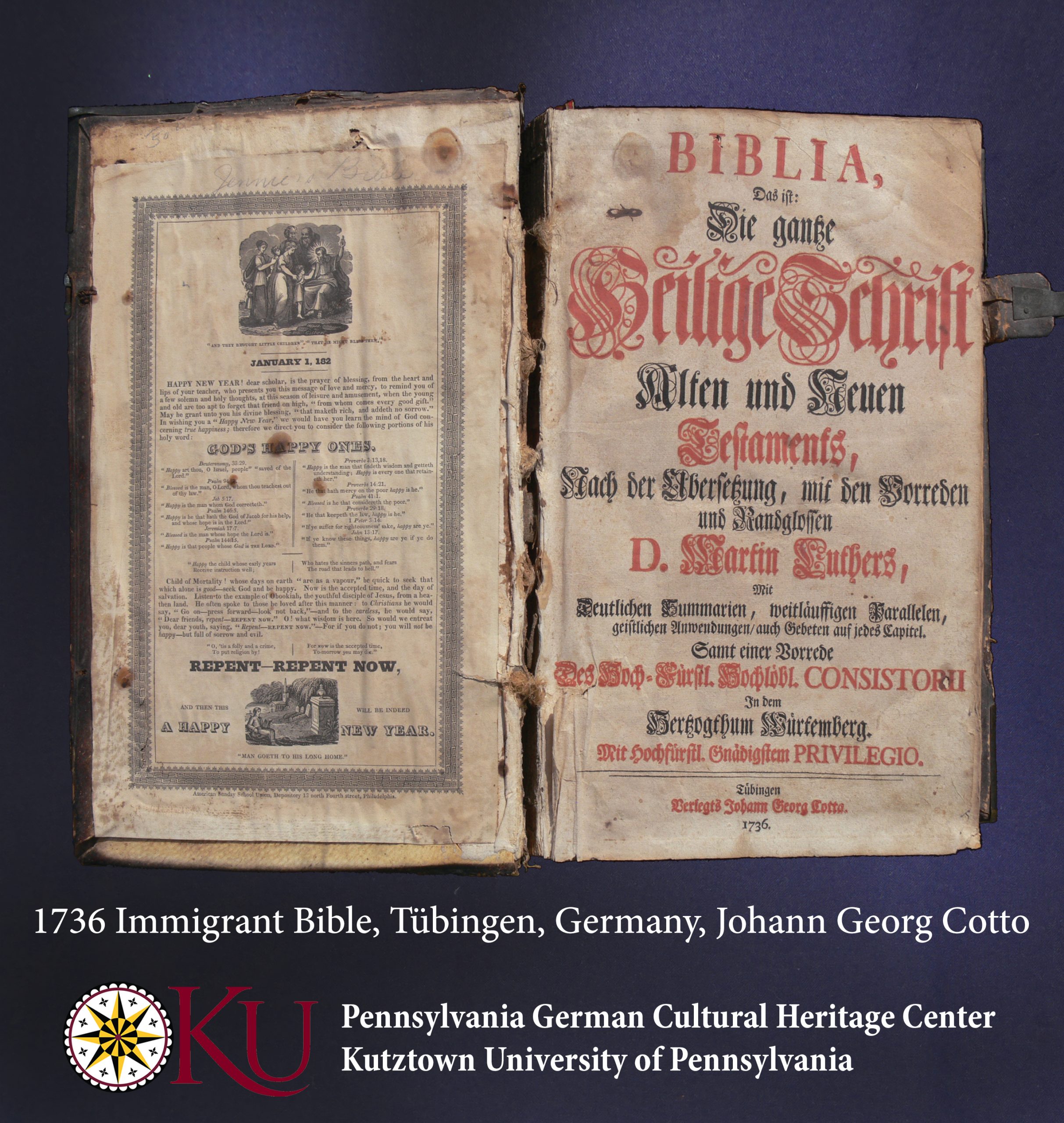 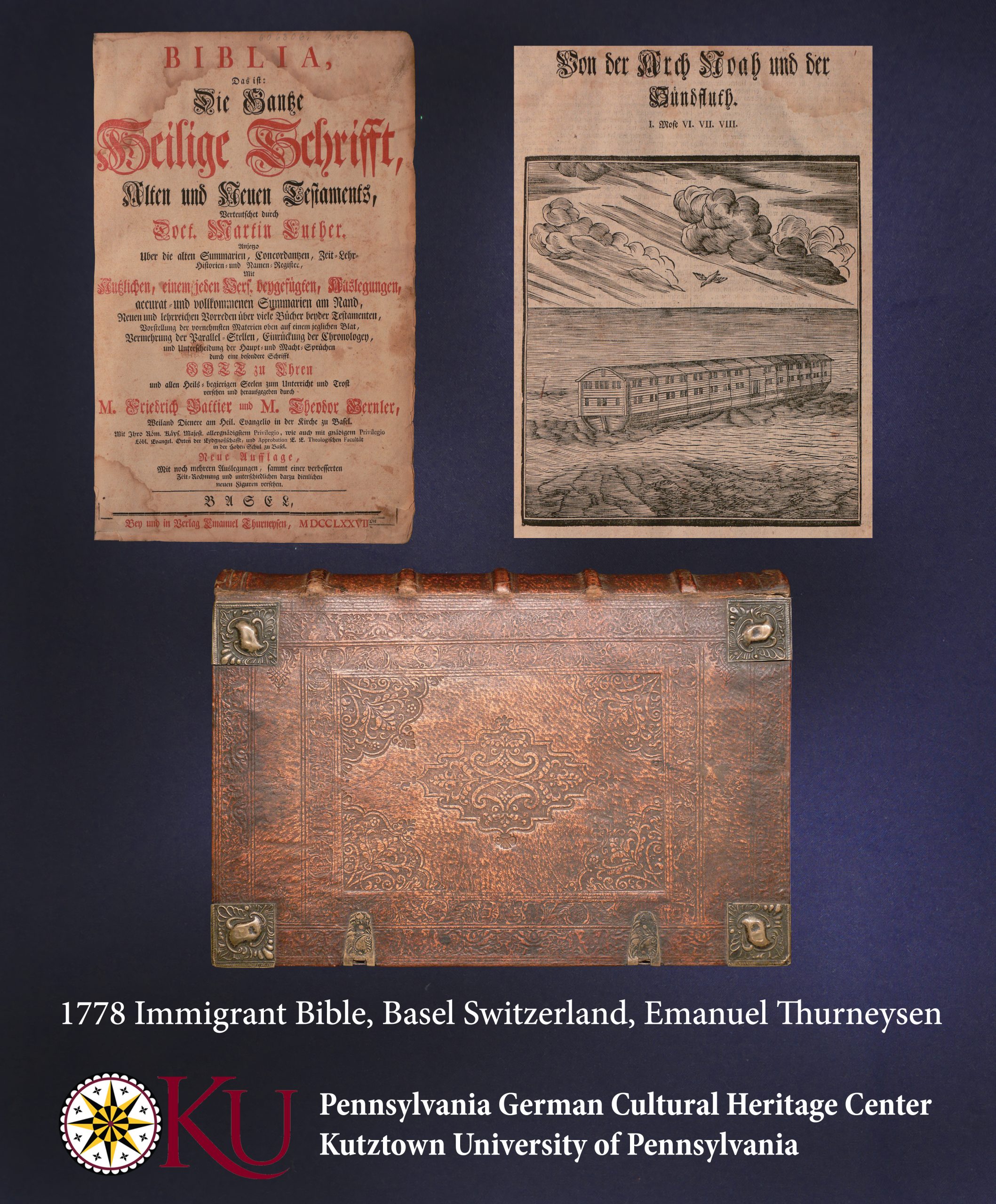 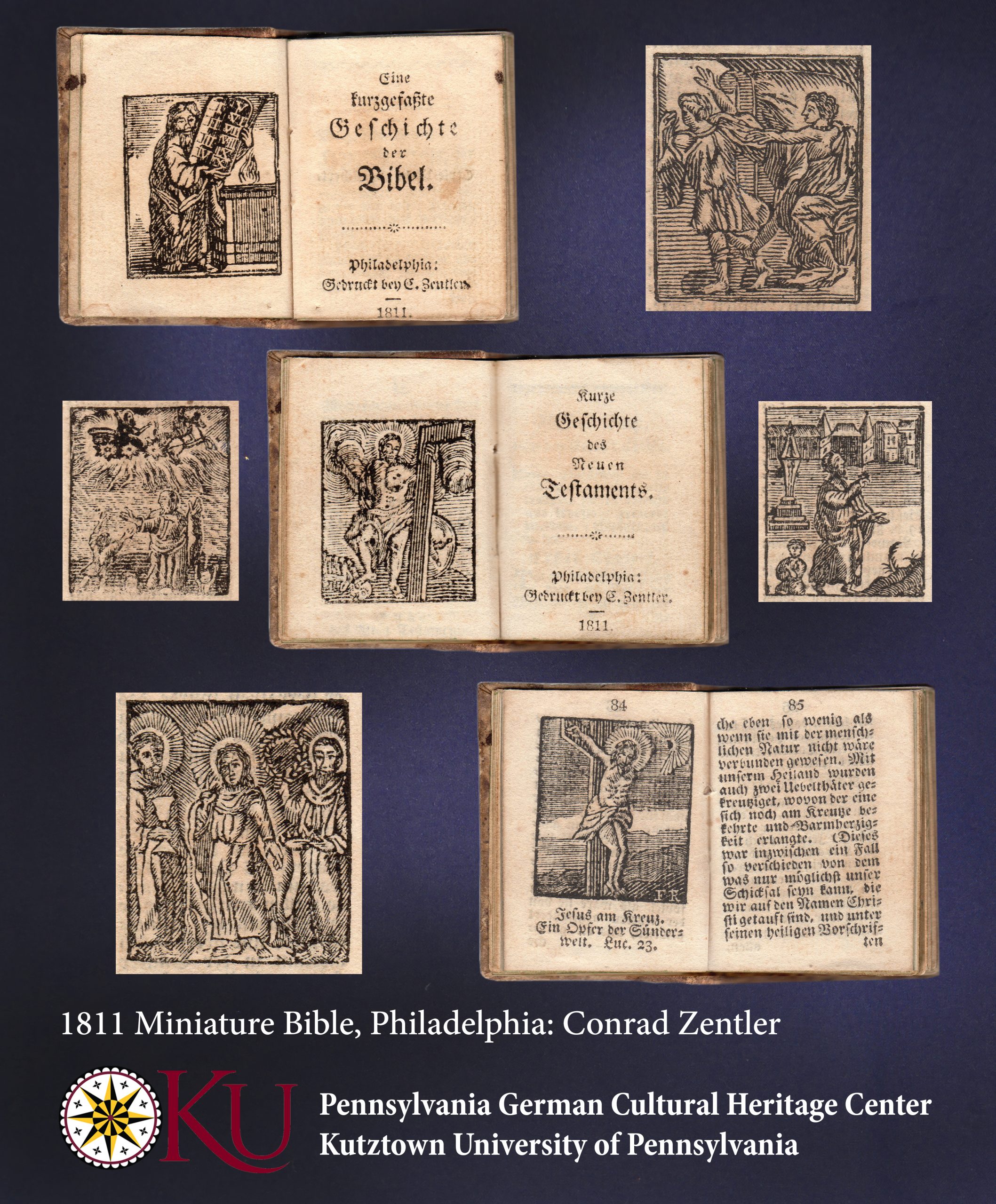 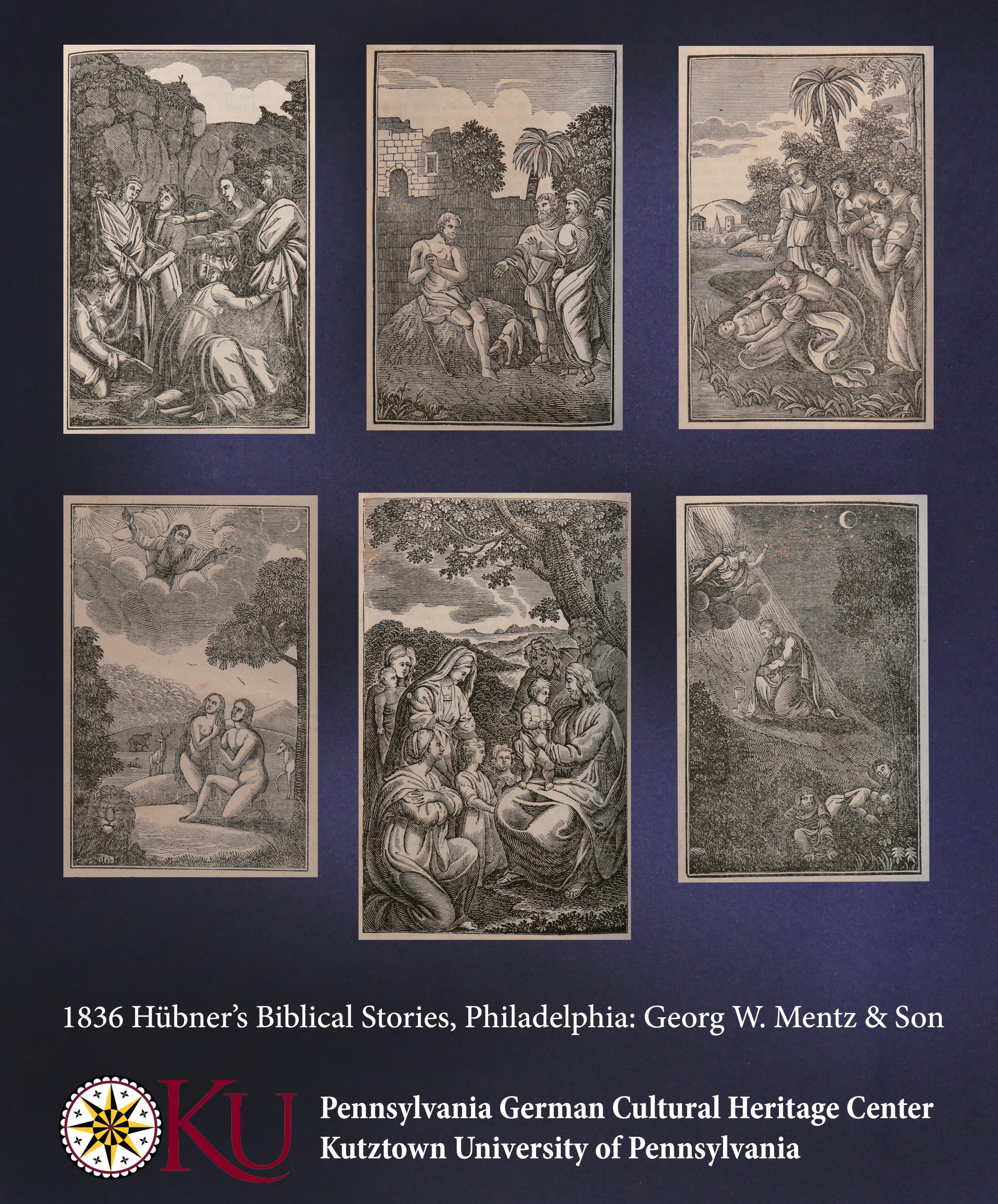